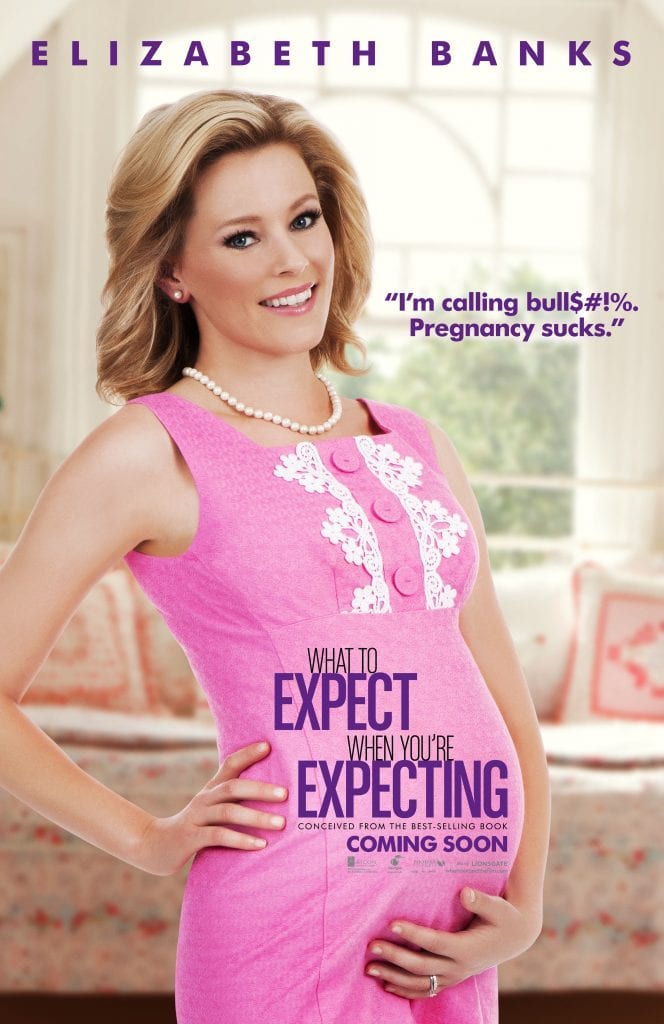 A few months ago I had the amazing experience of visiting Atlanta and watch a scene being filmed from the upcoming movie What to Expect When You’re Expecting.  It is kinda ironic that I was in fact pregnant, but not far enough to tell anyone.  Here I was surrounded by pregnant people (and people wearing fake tummies) thinking to myself that in a few short months I will have a belly just like them!

A select group of bloggers and I visited the Georgia World Conference Center in early September to watch Elizabeth Banks film one of her scenes from the movie.  Elizabeth Banks plays Wendy Cooper, a boutique owner who had dreamt about being a mother for a long time.  Her pregnancy isn’t as blissful as she had imagined it to be.  It is also further complicated by the fact that her younger mother in law is also expecting.  We were able to see her film a scene in which Wendy was addressing a crowd at the ABC Kids Expo and instead of promoting her boutique, “The Breast Choice”  she let out all her frustrations about being pregnant.  Elizabeth Banks was hilarious as she listed all of the horrible things about pregnancy (all of which have seemed to happen to her character).  We watched her do over 20 takes before they took a break.  During the break she took time to meet with us bloggers to talk about her role in this movie as well as how motherhood has been treating her (her son Felix was born last March). Stay tuned next week for the interview with Elizabeth!

The story behind What to Expect When You’re Expecting isn’t really an informational film like the book is, it follows the pregnancies of 5 couples as they are expecting children.  The cast includes amazing actors such as Jennifer Lopez, Cameron Diaz, and Anna Kendrick. 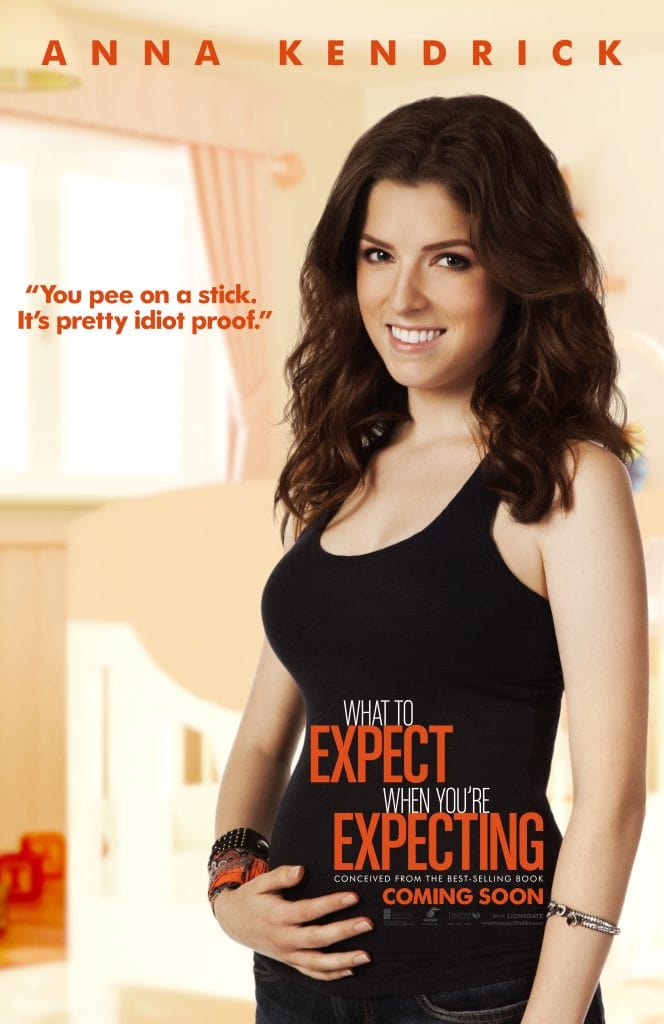 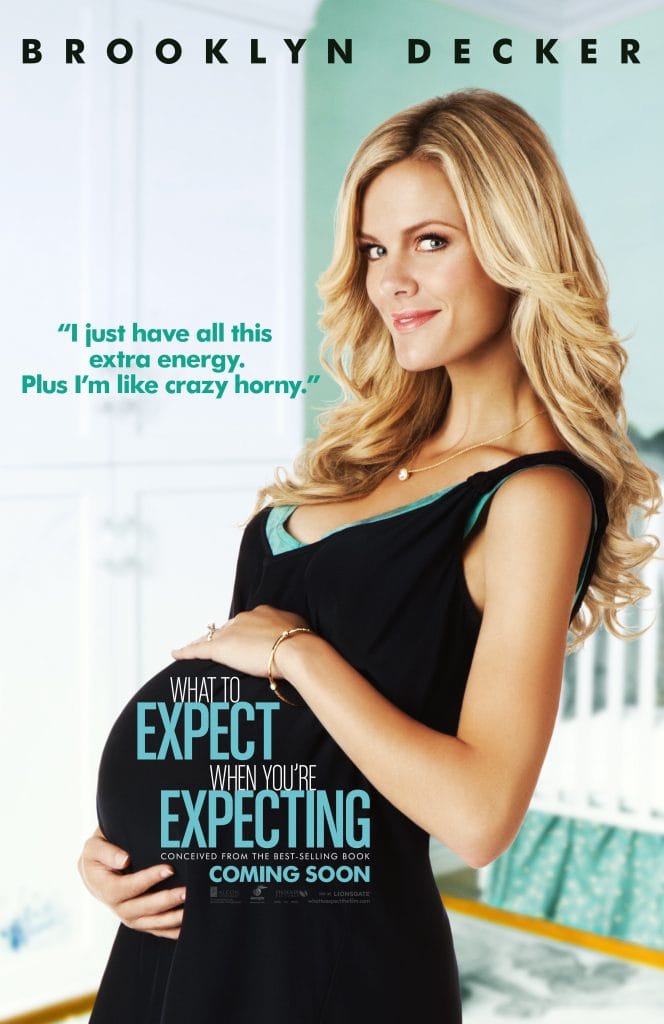 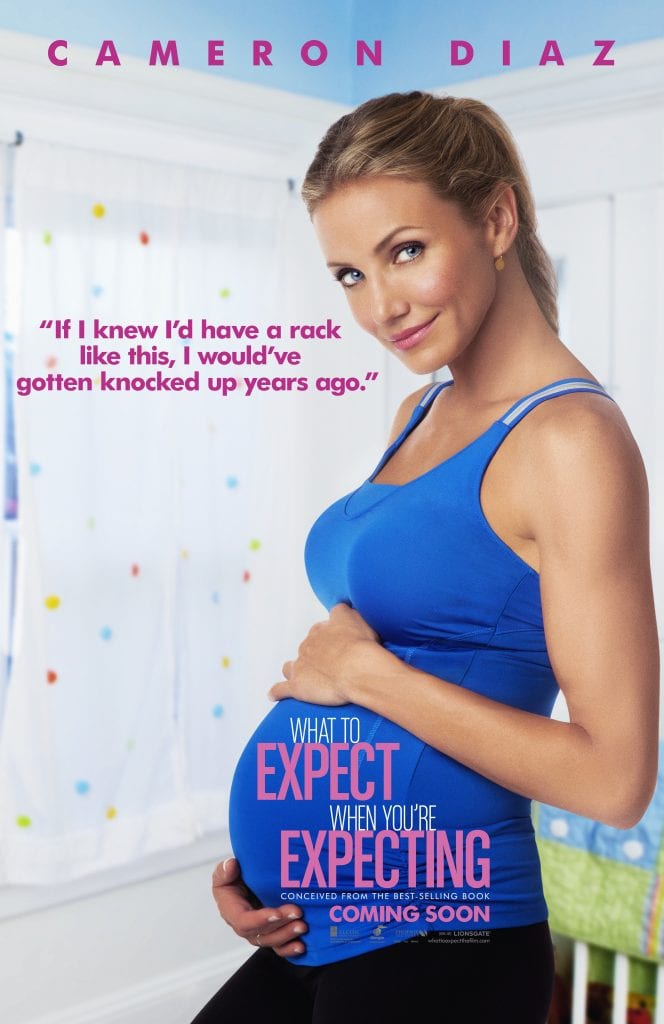 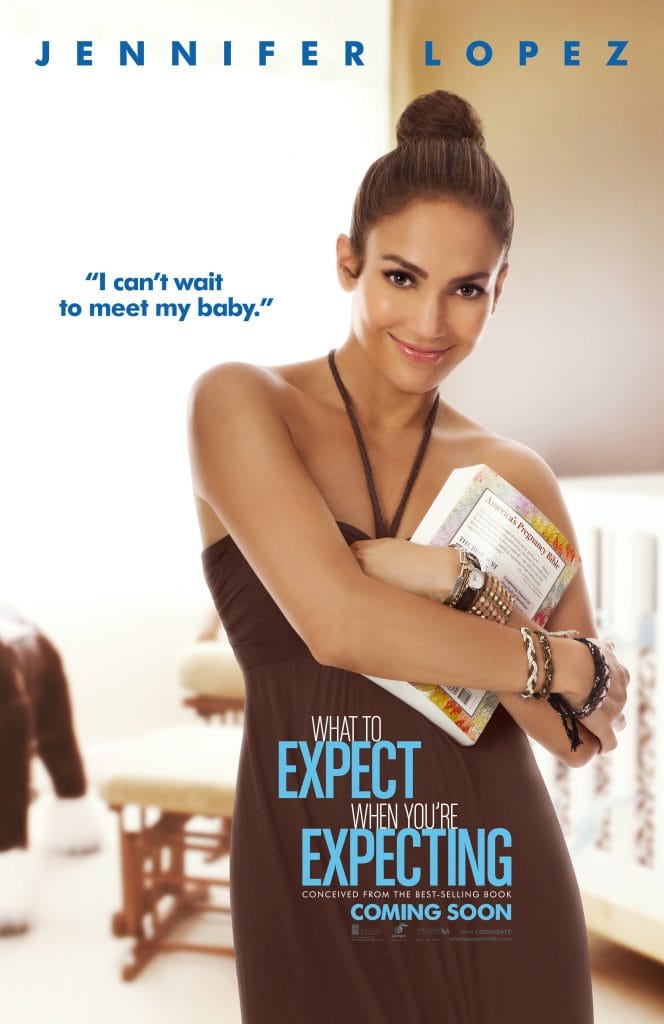 The story lines are somewhat separate, yet they interact with each other (think kinda like Love Actually).  I love Wendy because I can totally relate to not liking being pregnant.  With the variety of actors, there is a character in which most women will be able to relate too, including women who are expecting through adoption.

What to Expect When You’re Expecting comes to theatres nationwide on May 11, 2012 just in time for Mother’s Day.

Be sure to check back next week for more coverage of my set visit.

A huge “thank you” to Lionsgate for having me as a guest in Atlanta and allowing me to experience the movie set!