I grew up watching the original Wonder Woman television show.  My sister and I loved it and we would argue about who would get to be her when we would play in the backyard.  When I found out that Warner Bros. was making her story into a movie, I was super excited! 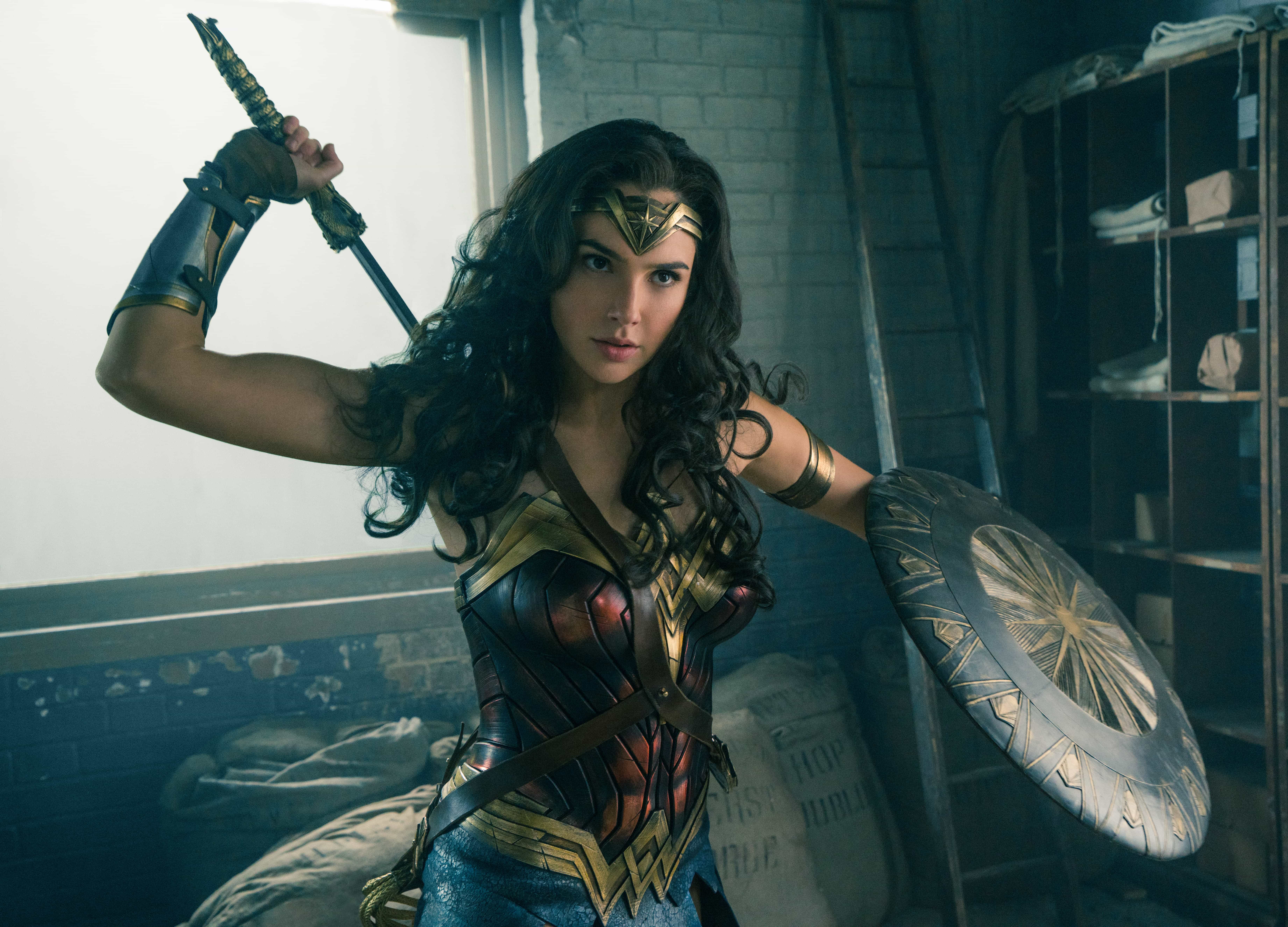 Power of a goddess. Heart of a hero

Before she was Wonder Woman, she was Diana, princess of the Amazons, trained to be an unconquerable warrior. Raised on a sheltered island paradise, when an American pilot crashes on their shores and tells of a massive conflict raging in the outside world, Diana leaves her home, convinced she can stop the threat. Fighting alongside man in a war to end all wars, Diana will discover her full powers…and her true destiny. 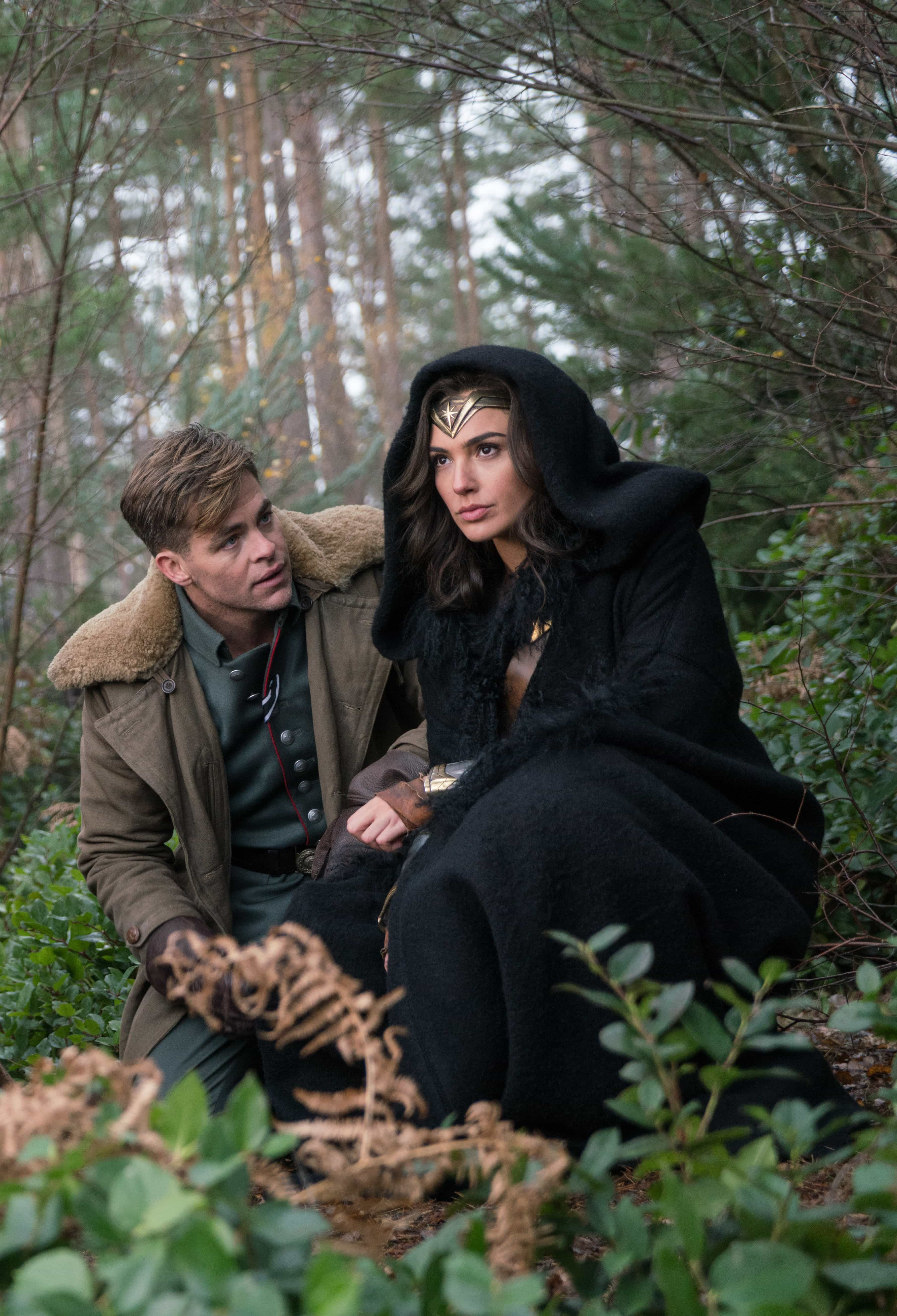 Check out the final trailer for the film:

Want to have a little fun?  Show us your warrior with the Wonder Woman gauntlet creator where you can customize your own gauntlets and share the pic with your friends! 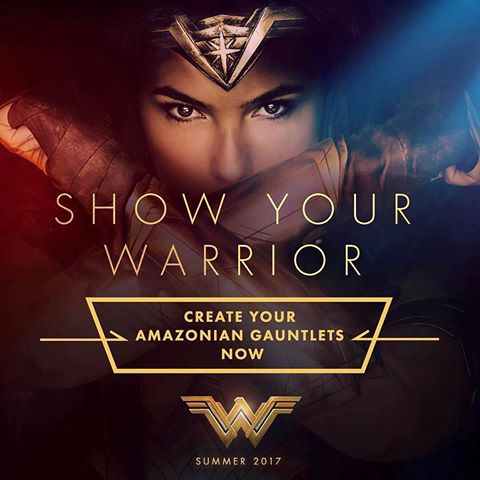 Stay Connected and Get the Inside Scoop on all things #WonderWoman

To celebrate the opening of Wonder Woman one lucky reader will win a $50 Visa gift card to see the film in theaters!  Enter below and good luck!

Open to US mailing addresses only. Prizing courtesy of Warner Bros. Pictures