Home » What in the World are Dailies? Inside the Pixar Movie Inside Out! #InsideOutEvent 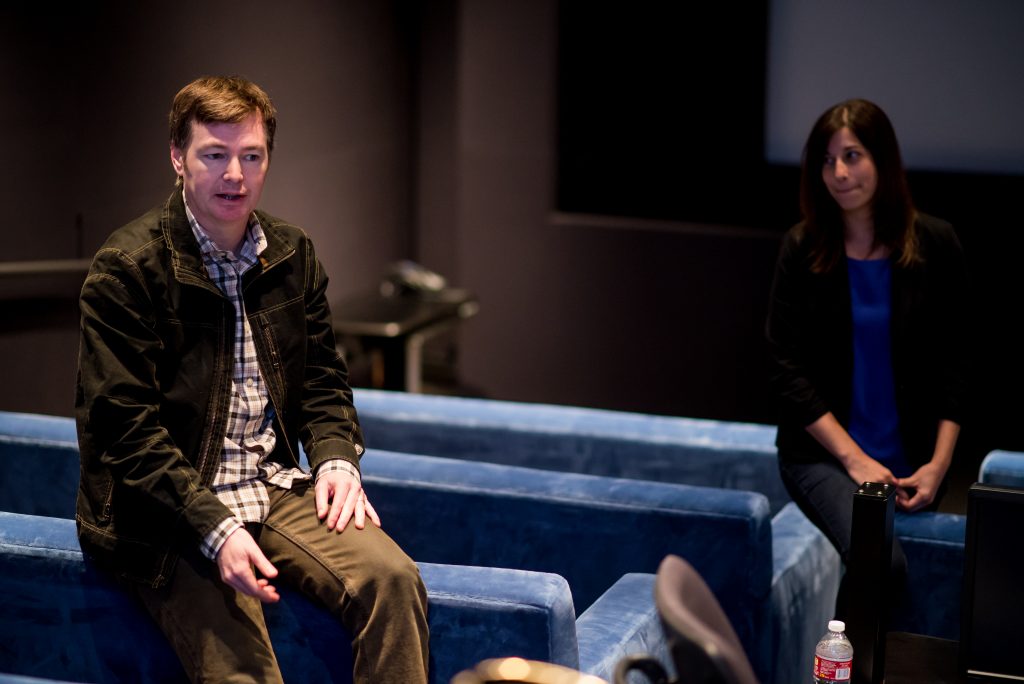 The “Inside Out” Long Lead Press Day, including presentations by (left to right) Supervising Animator Victor Navone and Directing Animator Jamie Roe, as seen on April 1, 2015 at Pixar Animation Studios in Emeryville, Calif. (Photo by Marc Flores / Pixar)

I love going on trips to talk with animators.  I learn something new about the process of making an animated movie every single time.  On my latest trip to Pixar Studios for the Inside Out Press Event, I learned about Dailies. Ever wonder what its like to be a Pixar animator?  Imagine going to a daily meeting with one of your shots that you have been working all week on.  In that meeting 45 animators and directors dissect everything you have been working on and decide if changes need to be made or if it is good enough for the movie. 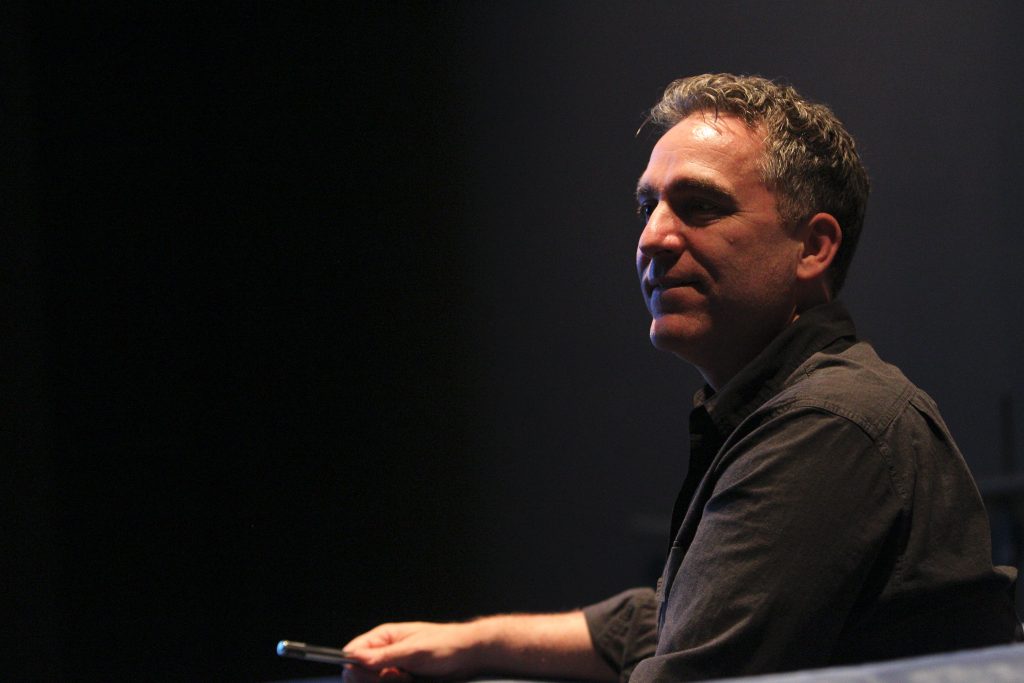 The “Inside Out” Long Lead Press Day, including presentations by Supervising Animator Shawn Krause, as seen on March 31, 2015 at Pixar Animation Studios in Emeryville, Calif. (Photo by Deborah Coleman / Pixar)

A daily is a daily meeting (hence the name) with animators and directors where a shot of the movie is presented for critique.  During the presentation the animators, producers and directors will make immediate changes if they think there needs to be one.  They do this by throwing out ideas while a story artist does a “draw over” over the shot to help the animator address all the suggestions being made.  Story Artist Tony Fucile showed us how he does the “draw overs” and it was quite fascinating.  As the director or other animators suggest things he takes his digital pen and sketches right over the animators work so that when the animator returns to his desk later that day he can remember what suggestions were made. 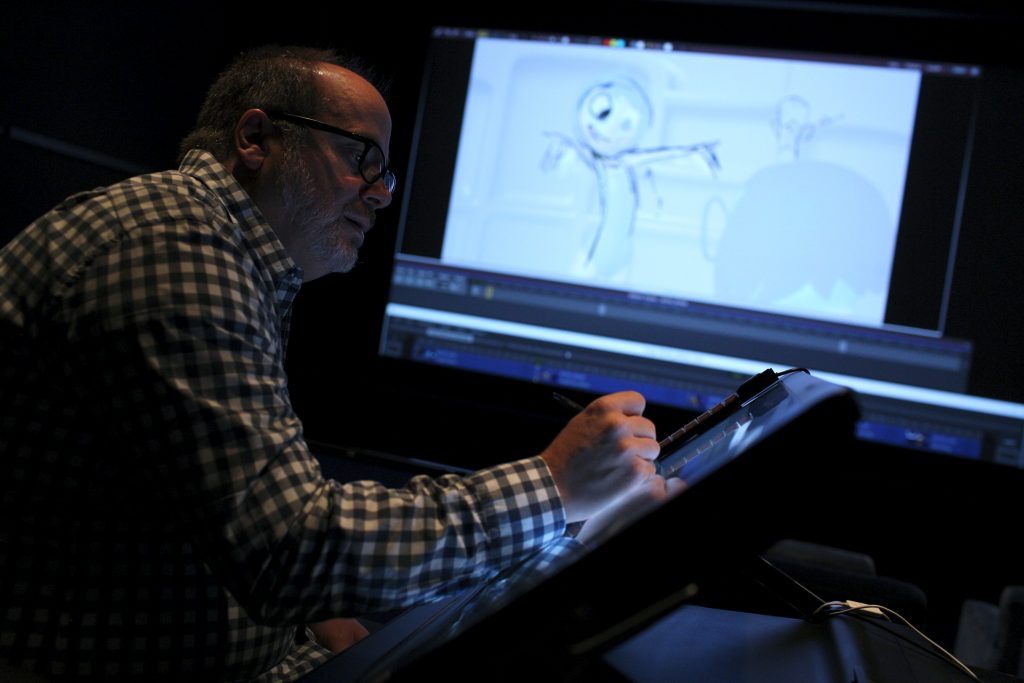 The “Inside Out” Long Lead Press Day, including presentations by Story Artist Tony Fucile, as seen on March 31, 2015 at Pixar Animation Studios in Emeryville, Calif. (Photo by Deborah Coleman / Pixar)

There are about 45 animators on this project says Directing Animator Jamie Roe.  The goal for the animators is to complete and finalize at least 3 seconds of the movie every week.  It is not a fast process and the dailies make it possible to get everyone together to brainstorm and collaborate on every single shot of the movie.

Its a collaboration, but in the end the director has final say.  I will never think the same about an animated film again. There is so much work that goes into every second of film, its a labor of love!  Check out the trailer:

I kinda think that more companies should start doing this.  In my field having someone critique my teaching, giving me suggestions on what to try next would be a welcome experience.  I would grow tremendously from all of the input.  Pixar sure knows what it is doing!

Mark your calendars for June 19 when Inside Out hits theaters everywhere! Check back all month with more behind the scene action!