Home » The Legend of Tarzan in Theaters July 1st

After watching the trailer, I am so excited to go see this.  It looks like it is going to have the perfect combination of romance, action and adventure to make it the perfect date night movie! Alexander Skarsgård looks amazing in the film! 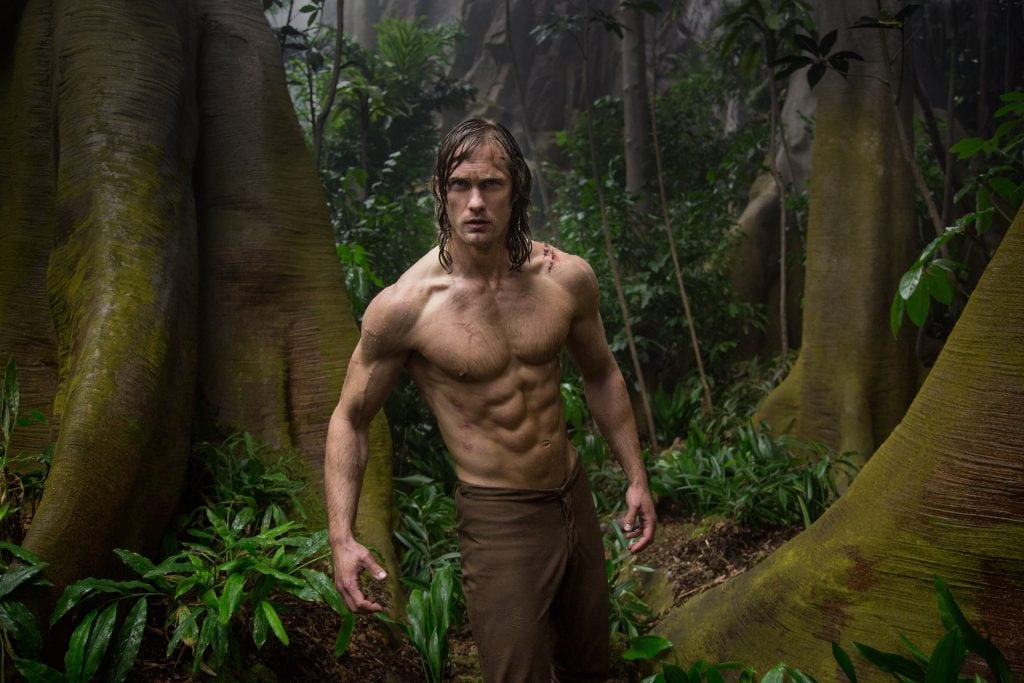 Here is a synopsis if you are not familiar with the film:

It has been years since the man once known as Tarzan (Skarsgård) left the jungles of Africa behind for a gentrified life as John Clayton III, Lord Greystoke, with his beloved wife, Jane (Robbie) at his side. Now, he has been invited back to the Congo to serve as a trade emissary of Parliament, unaware that he is a pawn in a deadly convergence of greed and revenge, masterminded by the Belgian, Captain Leon Rom (Waltz). But those behind the murderous plot have no idea what they are about to unleash.

I mentioned the trailer, I just have to include it for you because it is amazing and will get your excited to watch the movie when it releases on July 1st!

Next week I am going to have a fun giveaway to get everyone excited for the film’s release.  Be sure to come back and check it out!

For now please follow Tarzan on their social channels: