Home » The Swan Princess: Kingdom of Music is now Available on DVD


We have had a lot of fun summer adventures this year. We traveled to the Pacific Northwest, to Hawaii, and we had some fun times here at home as well. We were never far from the neighborhood pool! 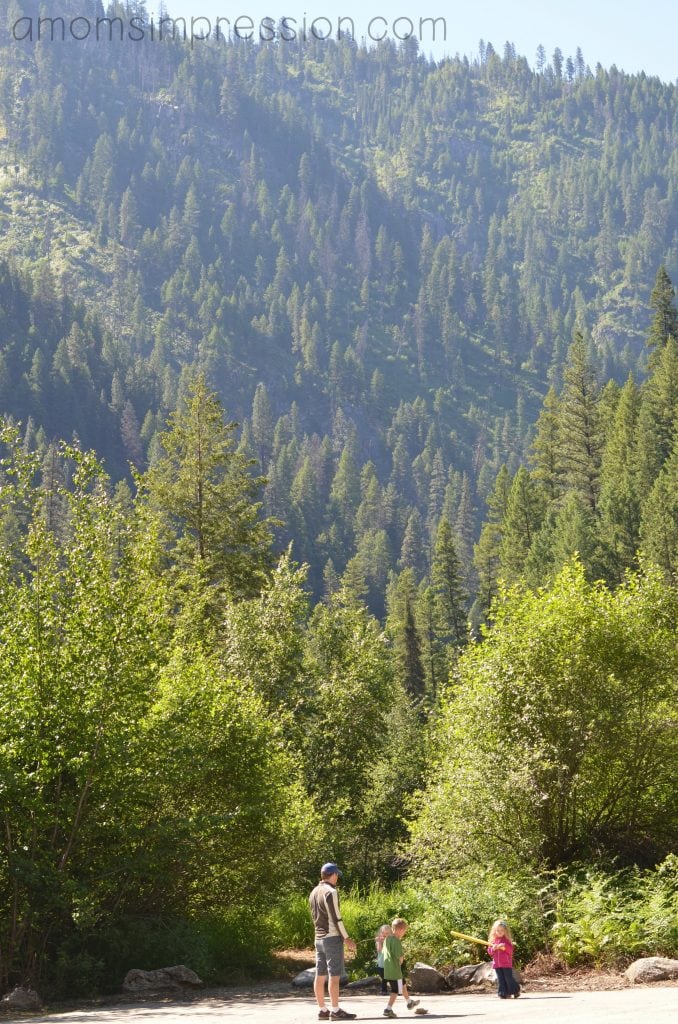 We love a good adventure!

… we found a friend who liked to tag along on our pool trips! 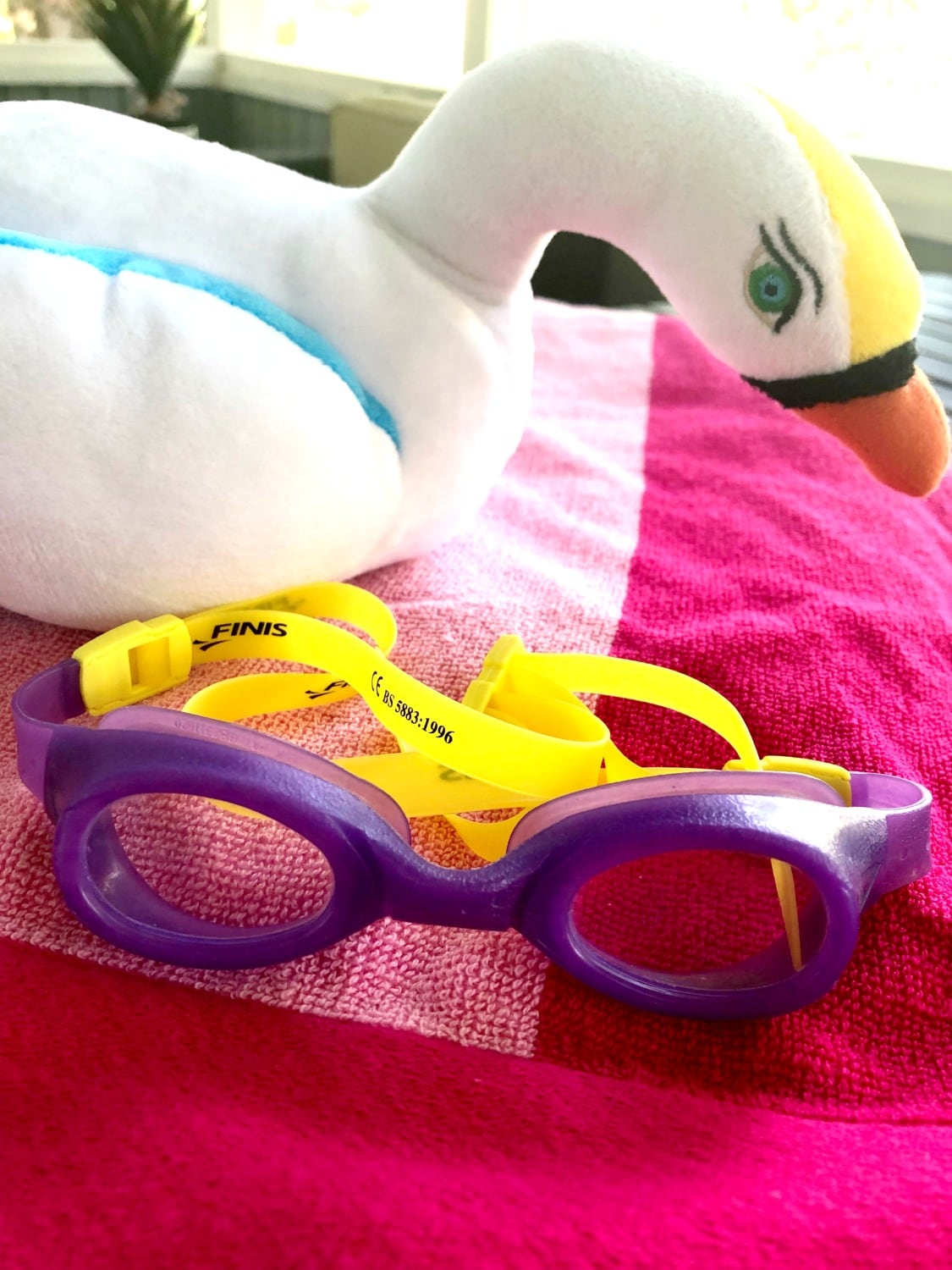 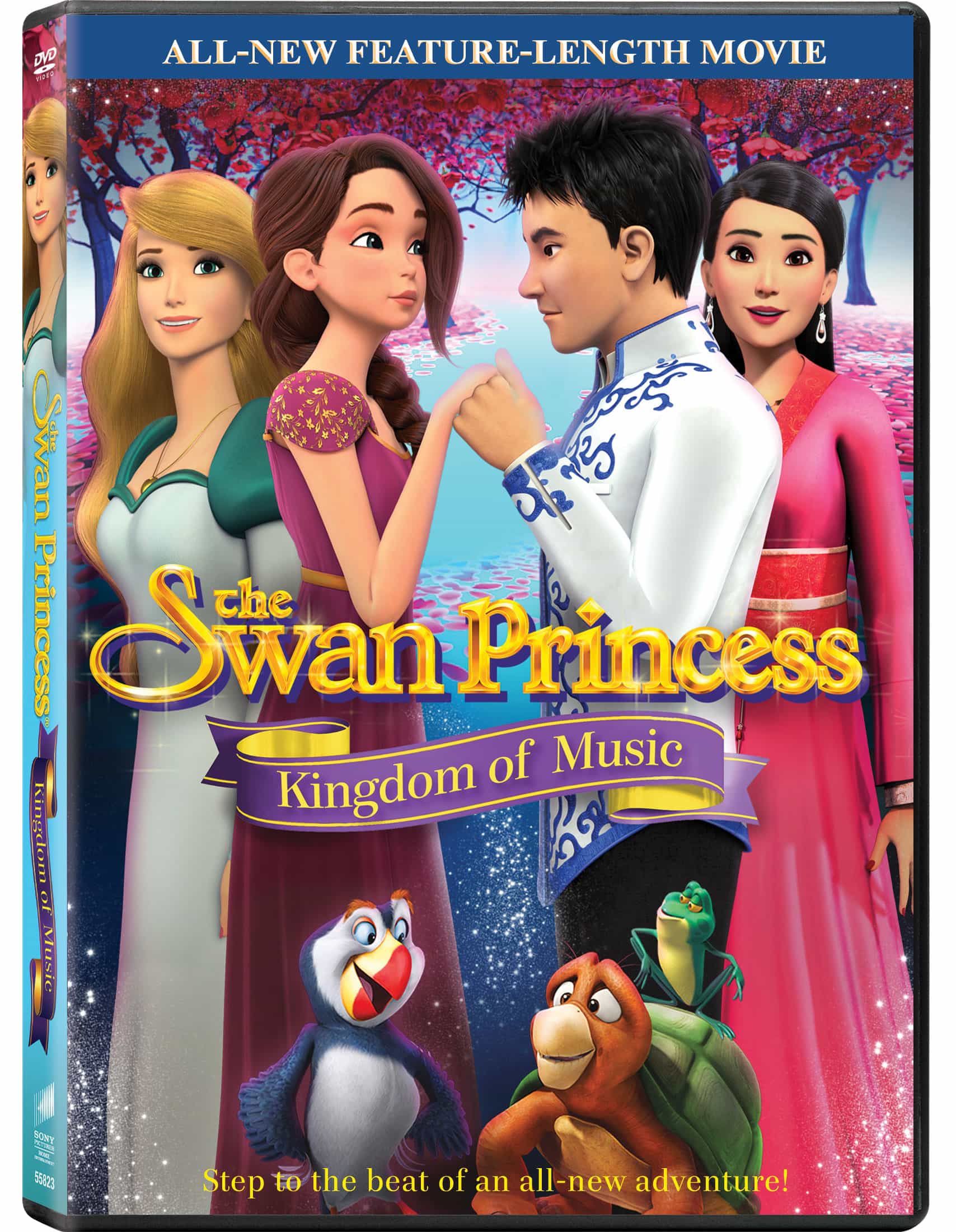 My daughter and I got an advanced copy of the DVD and watched it last night! She absolutely loved it!

Here is a little bit more about this new adventure.

THE SWAN PRINCESS: KINGDOM OF MUSIC, our favorite princesses are back in an all new feature-length musical adventure. Princess Odette is hosting a music competition to celebrate Princess Alise’s birthday – the winner will sing at her grand birthday ball! Prince Li of Cathay has entered, but his sister Princess Mei Li has stowed away on his ship to seek help from Odette and Derek for Chen, who has been cursed to live as a dragon. Lucas and Alise are reunited but Prince Li’s arrival makes Alise doubt her feelings. While Li and Lucas fight for Alise’s heart, Derek and Odette try to help Mei Li and Chen break the curse. Who will win the music festival and will Chen ever be free from his curse?

Included with the Kingdom29th of Music DVD are interactive sing-alongs featuring two all-new toe-tapping tunes from the film and a behind-the-scenes featurette that explores how the world and characters of the film were brought to life.

In case you forgot about the original story, no fear! The Swan Princess will be coming to DVD and Blu-ray for the first time on October 29th! 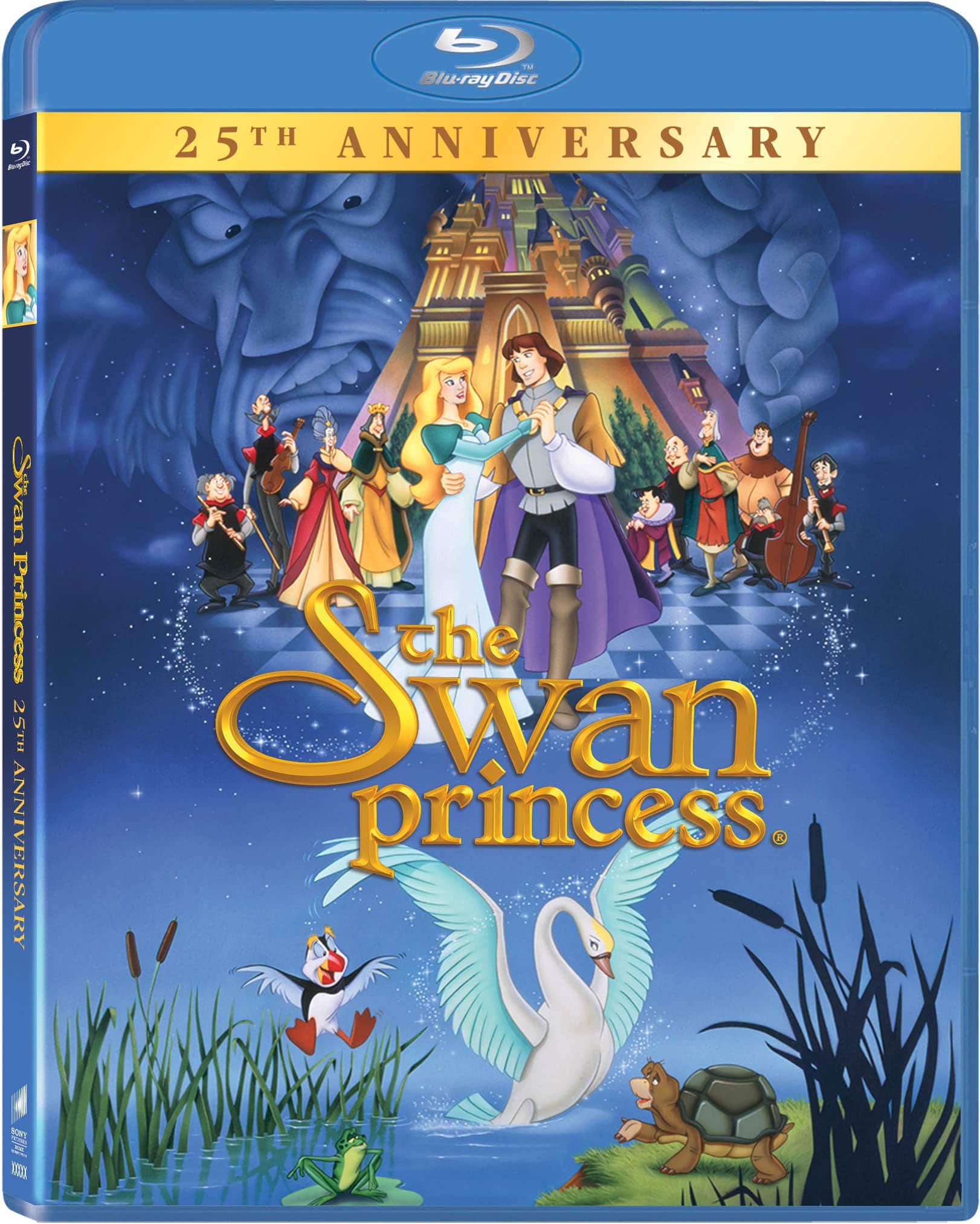 THE SWAN PRINCESS, a magical, musical animated adventure based on the classic fairy tale “Swan Lake” has captured the hearts of audiences around the world. The winner of the Film Advisory Board Award of Excellence and the Parents’ Choice Award, it’s the heartwarming story of the beautiful princess Odette, who is transformed into a swan by an evil sorcerer’s spell. Held captive at an enchanted lake, she befriends Jean-Bob the frog, Speed the turtle and Puffin the bird. Despite their struggle to keep the princess safe, these good-natured creatures can do nothing about the sorcerer’s spell, which can only be broken by a vow of everlasting love. THE SWAN PRINCESS is bursting with color, dazzling animation, beautiful music and the vocal talents of Jack Palance, John Cleese, Steven Wright, Sandy Duncan and Michelle Nicastro.

You can pre-order your copy here!

I love that my daughter now gets to check out some of the movies I loved when I was younger. I love a good comeback story so it will be fun to watch this with my daughter this fall. 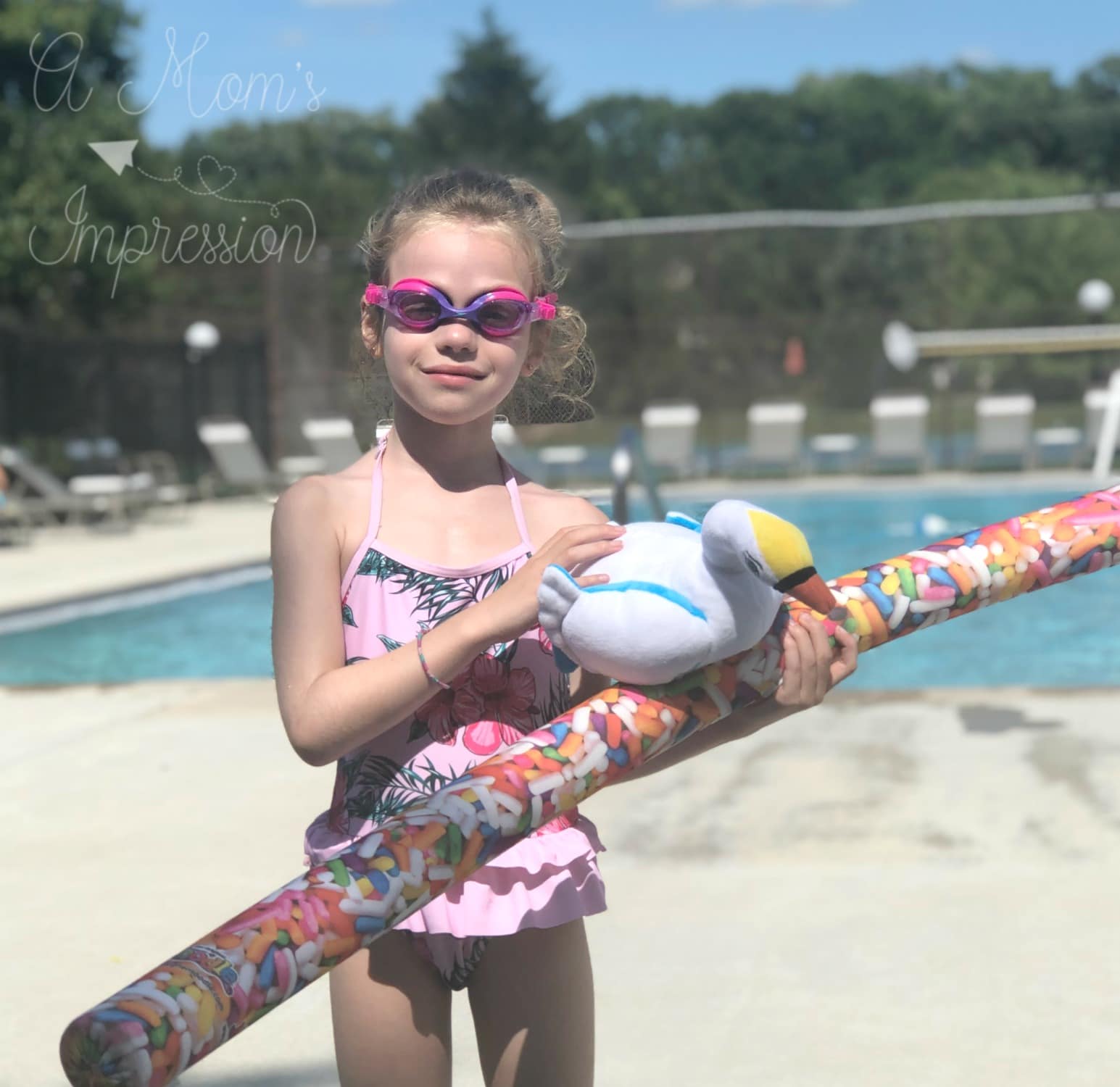 For more information about both of these Swan Princess titles, visit www.sonypictures.com!