This post was sponsored by Big Honcho Media.  All opinions are 100% mine. 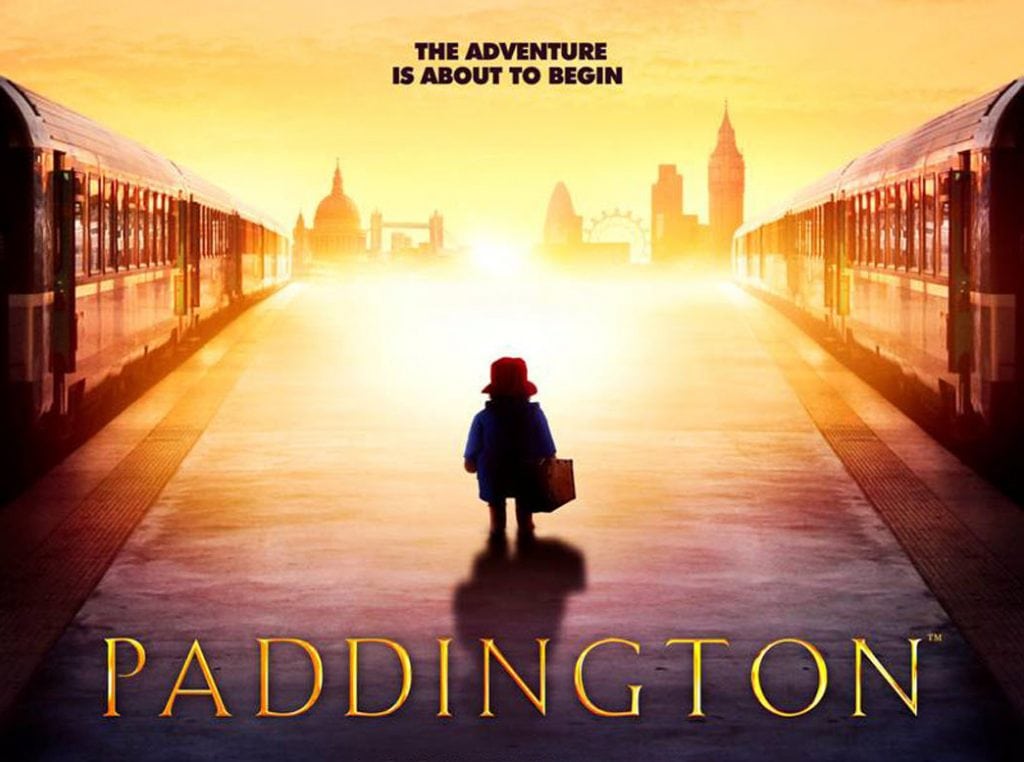 I loved Paddington when I was a kid.  Now I am going to love sharing him with my kids.  This Christmas Paddington is coming to the big screen. 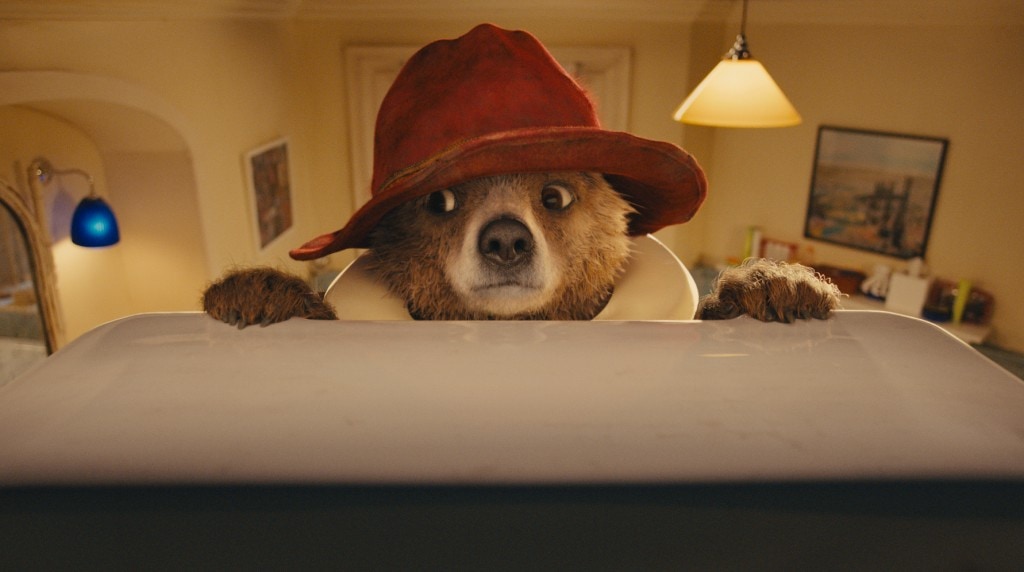 Not only is Paddington coming to the big screen, but he is also back in a big way!  Macy’s and The Weinstein Company are proud to announce that Paddington, the world-famous Peruvian bear will trade his London digs for a place in the sky above the Big Apple marking a return to the  Macy’s Thanksgiving Day Parade®! 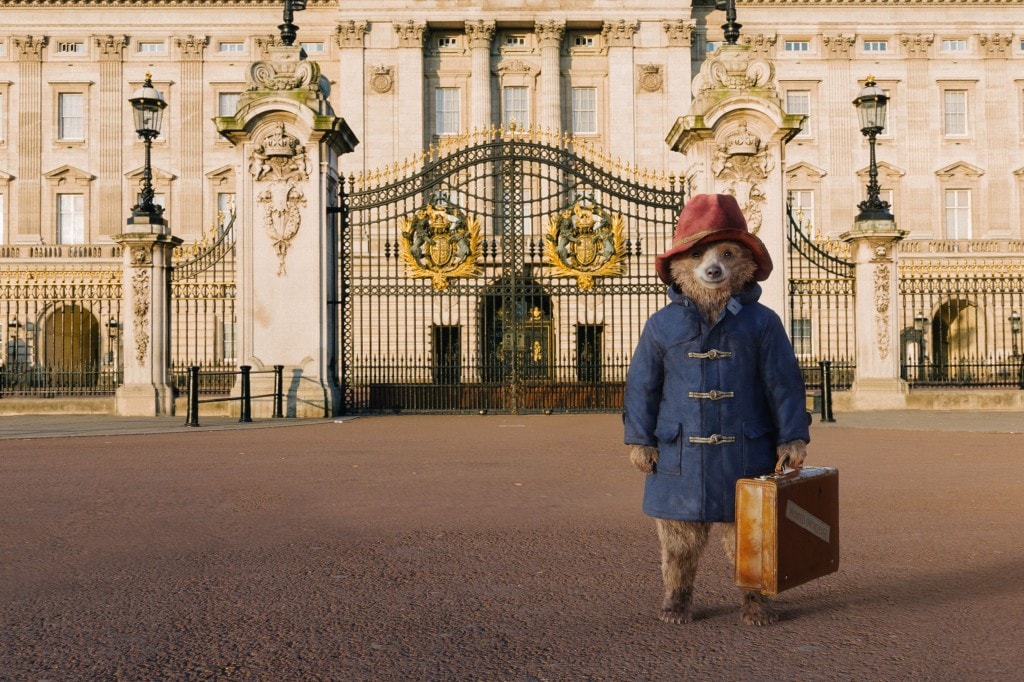 With a Thanksgiving Day adventure and a new star-studded big screen debut that is set to become the must-see family film of the Christmas season, at 56-years old (according to one of the Brown family’s birthday edicts that marked Paddington’s birthdate as the day that he came to live with them), Paddington is sure to delight a new generation of children with his comic misadventures.

Check out this fun trailer.

This Christmas, a small bear will make a big splash.
From the beloved novels by Michael Bond and producer David Heyman (HARRY POTTER), PADDINGTON tells the story of the comic misadventures of a young Peruvian bear who travels to the city in search of a home. Finding himself lost and alone, he begins to realize that city life is not all he had imagined – until he meets the kindly Brown family who read the label around his neck that says “Please look after this bear. Thank you,” and offer him a temporary haven. It looks as though his luck has changed until this rarest of bears catches the eye of a museum taxidermist.

Do you remember Paddington?  Are you as excited for this film as I am?