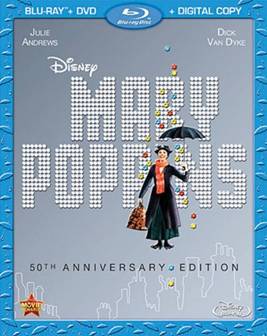 A huge thank you to Disney for sending me a copy of the 50th Anniversary Edition of Mary Poppins and for covering my expenses at the #DisneyFrozenEvent. All opinions are 100% mine.

I’m not exactly sure of the precise moment that I fell in love with musicals.  For as long as I can remember I loved to sing.  I would watch musical numbers in movies and then sing them for days afterwards.  I used to drive my sister crazy.   I also can’t remember exactly when I first saw Mary Poppins.  It seems as if this movie has been with me ever since I can remember.  I do remember singing, “A Spoon Full of Sugar” for about a week after I watched the movie, it was my favorite song from the movie.  To celebrate the 50th Anniversary of Mary Poppins, Disney is releasing the movie onto Blu-ray for the very first time, just in time for the holidays and the new movie Saving Mr.Banks out in theaters this month! 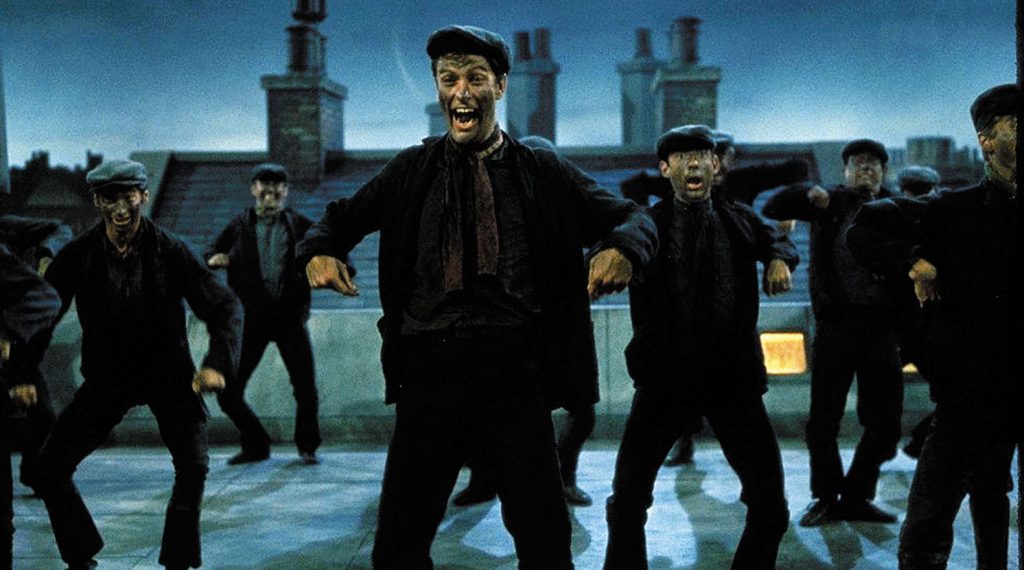 Releasing from the Disney Vault in celebration of its 50th Anniversary, creative visionary Walt Disney’s classic shines for the first time on Blu-ray. Starring Dick Van Dyke and Julie Andrews in her Academy-Award winning role, and featuring iconic toe-tapping songs including “A Spoonful of Sugar” and “Supercalifragilisticexpialidocious,” Mary Poppins is a movie experience your family will enjoy again and again. An all-new digital restoration adds even more magic – helping bring the award-winning songs and amazing picture to life like never before. Share the music; share the magic; share the joy of Mary Poppins this holiday on Blu-ray Combo Pack & HD Digital December 10. 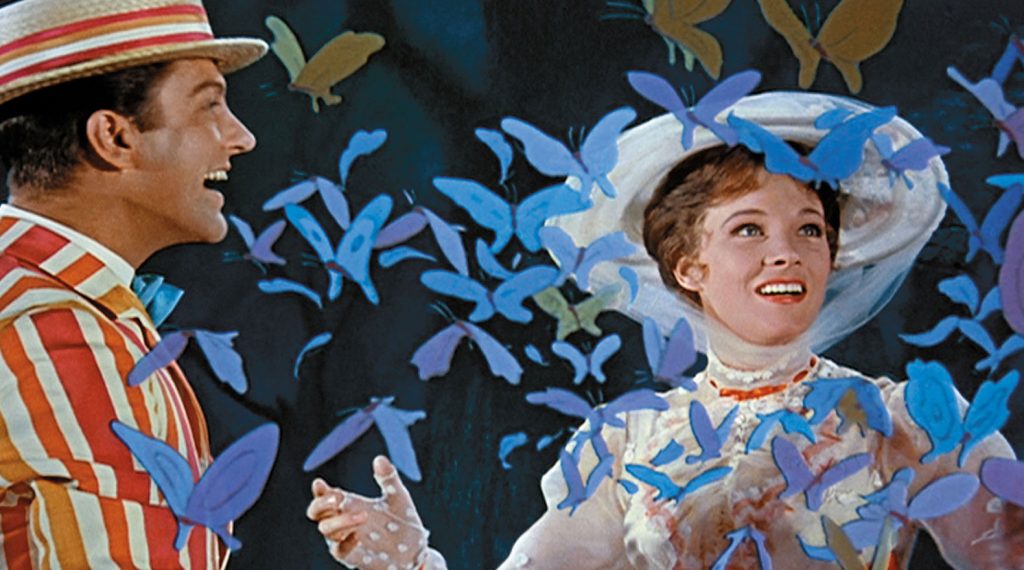 The 50th Anniversary of Mary Poppins includes several new bonus features including Becoming Mr. Sherman which is a delightful conversation between legendary composer Richard Sherman and the actor that portrays him in Saving Mr. Banks, Jason Schwartzman.  I enjoyed hearing Richard Sherman talk about his feelings as he watched Schwartzman play him in the movie.  It brought back a lot of memories about creating the songs and trying to get P.L. Travers to sign off on making the film.  I was very happy to know that one of my favorite scenes in the movies was 100% accurate (without giving anything away, it was the Let’s Go Fly a Kite scene).

If you are like me and love to sing along to the music of Mary Poppins, be sure to check out the Mary-OKE’s – A new Bonus Features that highlights popular music from the film, specifically “Spoon Full of Sugar,” “Supercalifragilisticexpialidocious,” Step In Time,” “Chim Chim Cher-ee” and allows you to  to sing-along to animated words that display onscreen in unique ways.

on Amazon for shipment on December 10th for $32.96 and free shipping!

Be sure to read my Interview with Pete Menefree for a look behind the scenes of Mary Poppins and come back next week when I give my full review of Saving Mr.Banks!