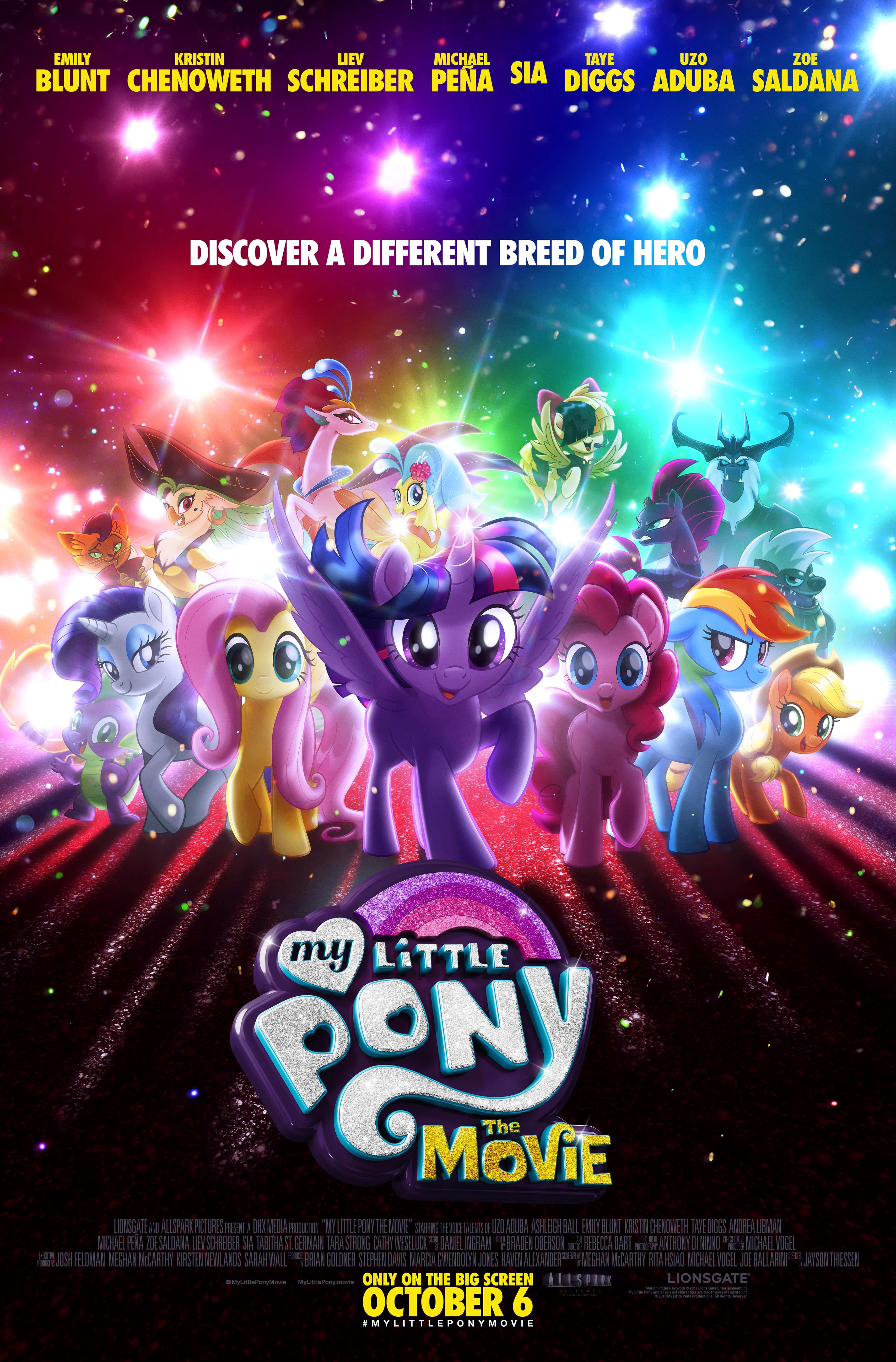 It’s almost time for My Little Pony The Movie to come out in theatres. Caroline and I have been eagerly anticipating this film and plan on seeing it opening weekend!  I am so excited that I can share some of my childhood with my daughter.  While the ponies are a bit different from my time, the magic lives on for a new generation and my child is loving it!

The cast of My Little Pony includes some of my favorite actresses like Emily Blunt and Kristin Chenoweth.  I can’t wait to see what they bring to the franchise!

A dark force threatens Ponyville, and the Mane 6 – Twilight Sparkle, Applejack, Rainbow Dash, Pinkie Pie, Fluttershy, and Rarity – embark on an unforgettable journey beyond Equestria where they meet new friends and exciting challenges on a quest to use the magic of friendship to save their home.

Based on: The Television Series Created by Lauren Faust

Check out the official trailer for a sneak peek into the movie:

We are so pumped up to see the ponies on the big screen and I hope you are too.  We partnered with Lionsgate to bring you a fun giveaway, enter below and good luck! 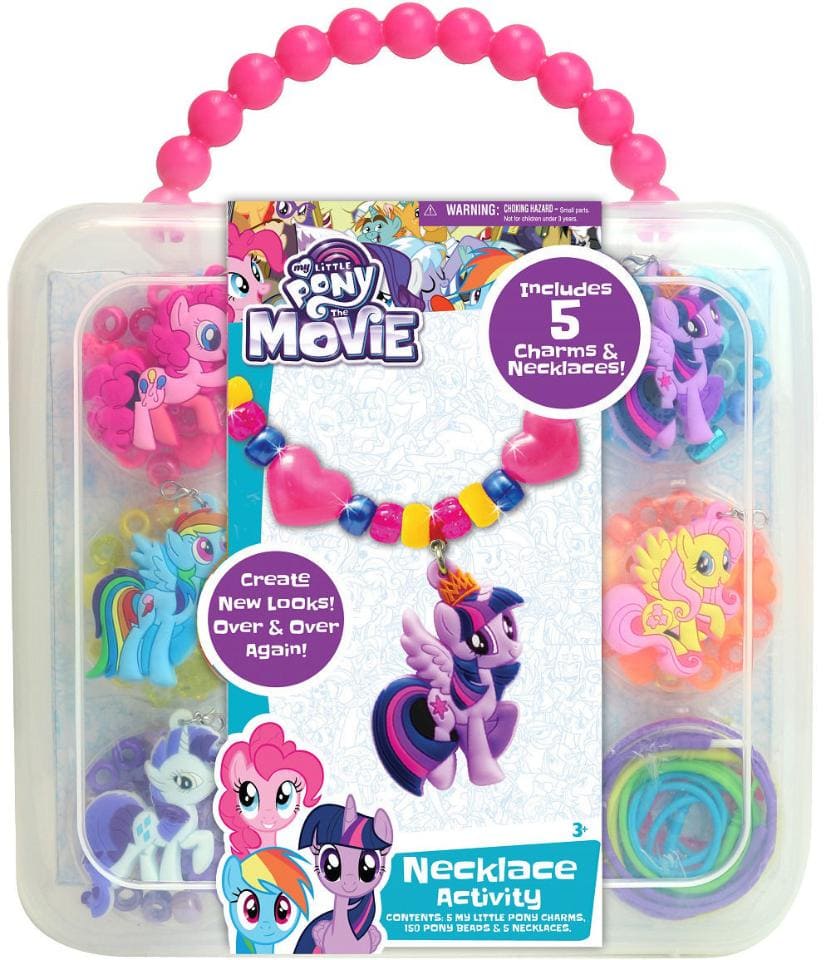 Stay connected with My Little Pony: The Movie!