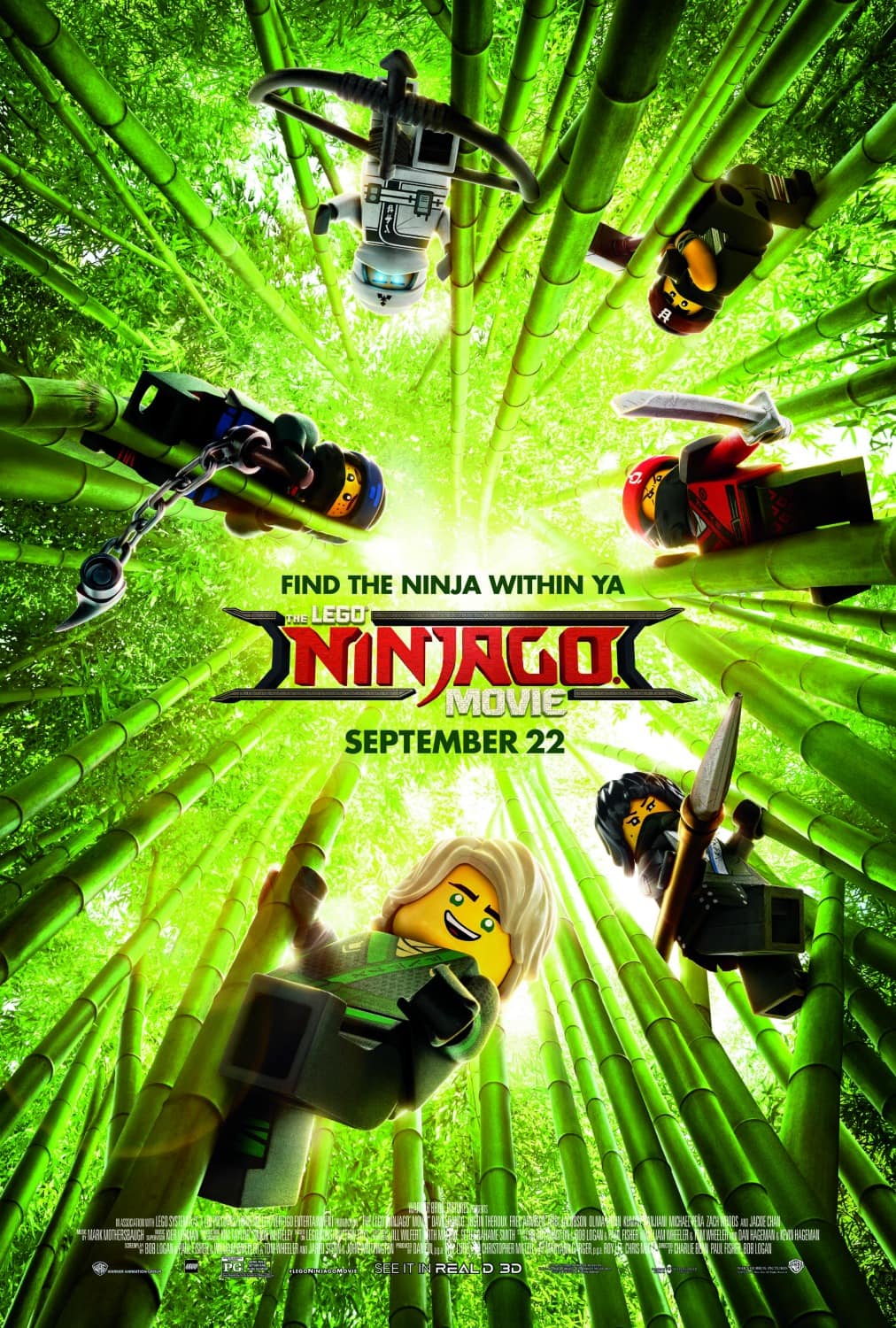 If you have a youngster in your house you probably already know about the upcoming LEGO NINJAGO Movie.  Releasing later this month my son, daughter and I have already made plans to see it the first weekend it opens. We all enjoyed The LEGO Movie and The LEGO BATMAN Movie, this one looks like it is going to be just as much fun.

In this big-screen NINJAGO adventure, the battle for NINJAGO City calls to action young Master Builder Lloyd, aka the Green Ninja, along with his friends, who are all secret ninja warriors. Led by Master Wu, as wise-cracking as he is wise, they must defeat evil warlord Garmadon, The Worst Guy Ever, who also happens to be Lloyd’s dad. Pitting mech against mech and father against son, the epic showdown will test this fierce but undisciplined team of modern-day ninjas who must learn to check their egos and pull together to unleash their inner power of Spinjitzu.

While the movie isn’t set to release until next week, the fun starts now!  Check out thee fun free LEGO NINJAGO games that you can play online and enter to win a special Fandango Gift Card below! 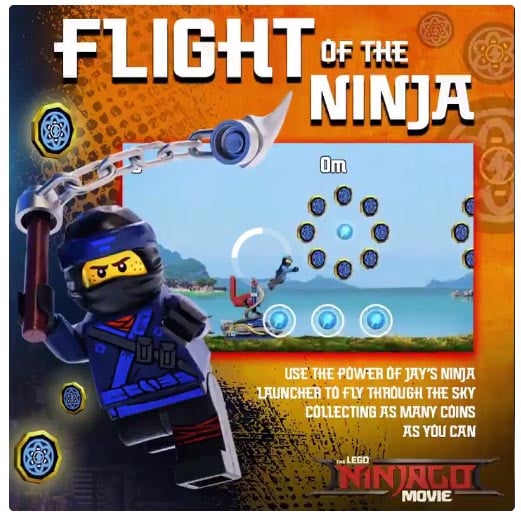 Flight of the Ninja

The flyest game you’ll ever play. Flight of the Ninja, now live! http://bit.ly/JayNinja

Fandango is getting in on the fun. For a limited time, fans can purchase The LEGO NINJAGO Movie collectible gift cards on Fandango. Find movie times and pre-order your tickets today. 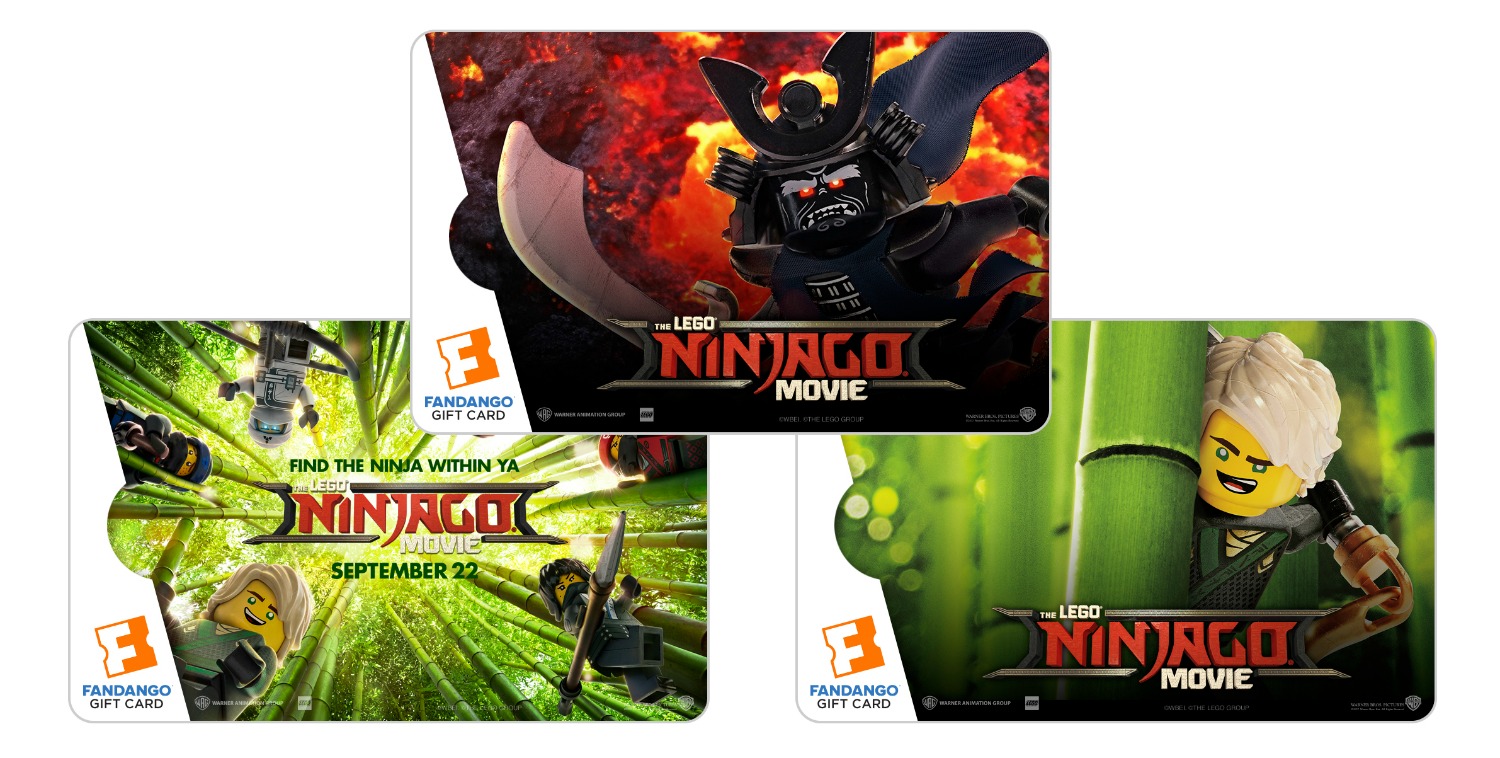 To celebrate The LEGO NINJAGO Movie coming to theaters next week, we are giving away one of these special Fandango gift cards to one lucky winner!

Open to US mailing addresses only. Prizing and samples provided by Warner Bros. Pictures.