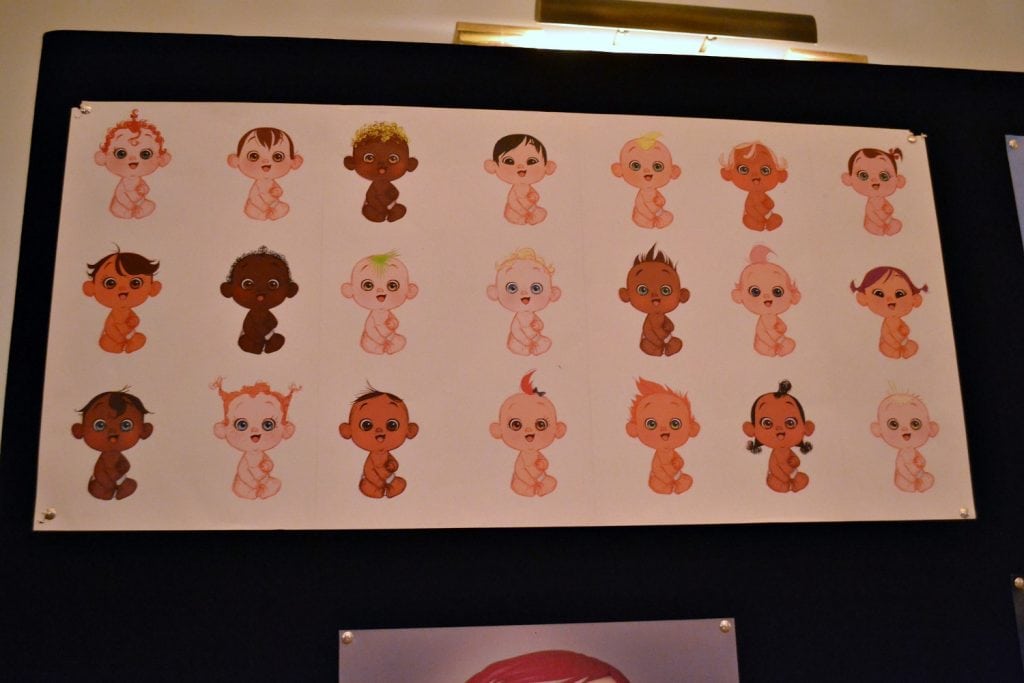 The story was inspired by writer/director/producer Nick Stoller’s own life.

His first daughter was a surprise, but the second required a bit of medical intervention. “That experience made me appreciate having children even more, and I believe it also made me more present as a parent.”

What happened when Key and Peele were asked to describe the film in three words? 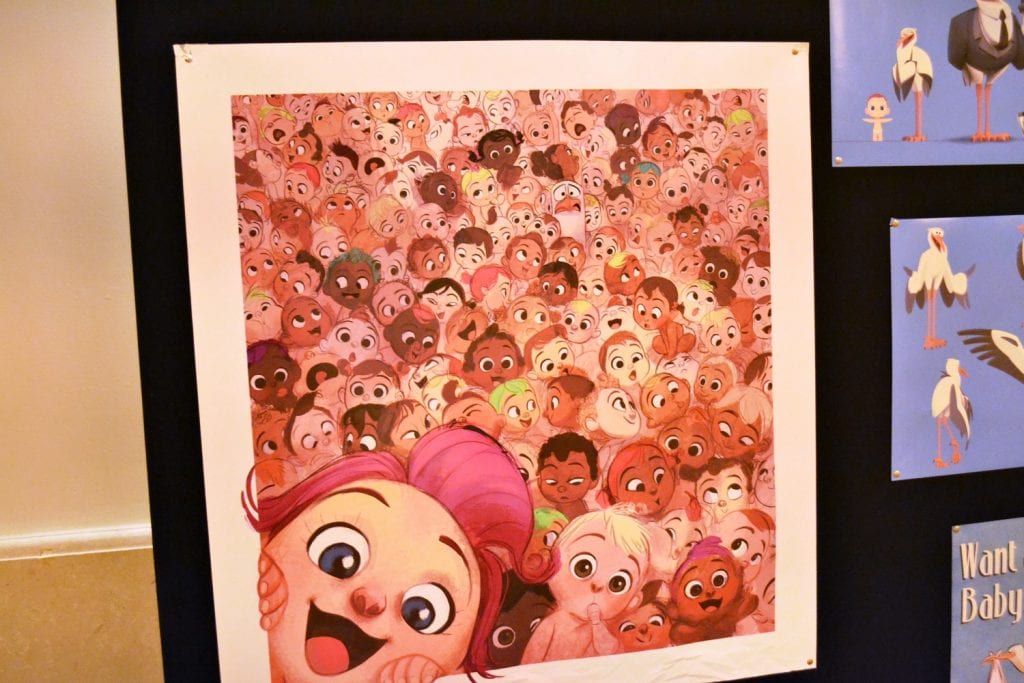 Two new songs can be heard in the film.

Multi-platinum artist Jason Derulo provided Kiss The Sky, which can be heard in the scene where Nate asks the storks to bring him what he wants the most. During the closing credits you can hear The Lumineers’ new song Holdin’ Out. 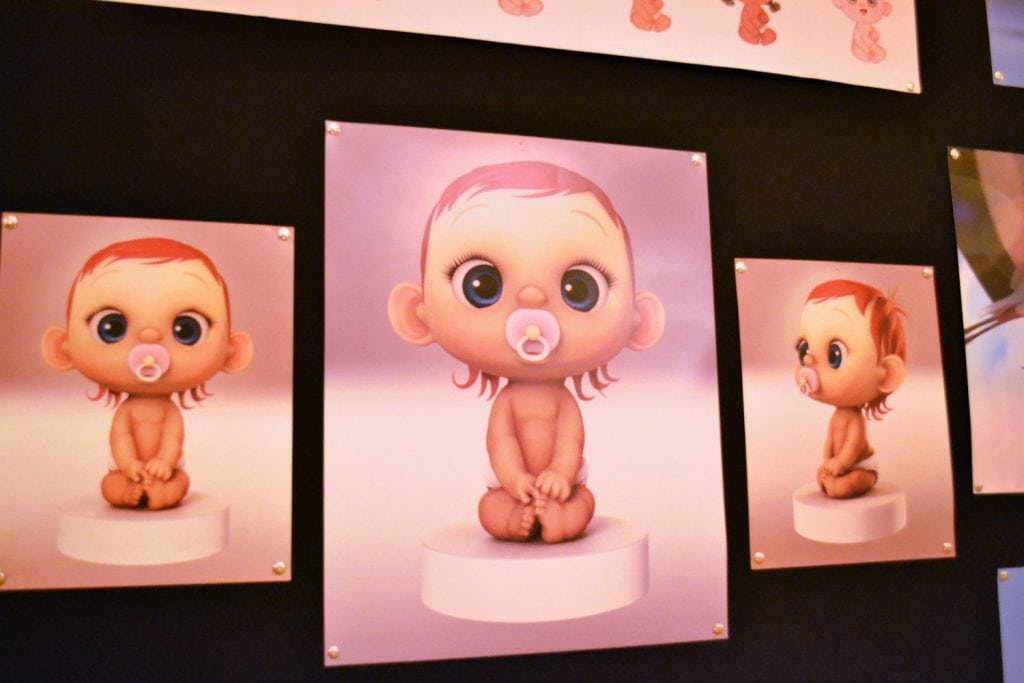 Production design was based in “stylized reality.”

Things like gravity and light behave just as you’d expect, but shapes were exaggerated and animated characters had extreme proportions. 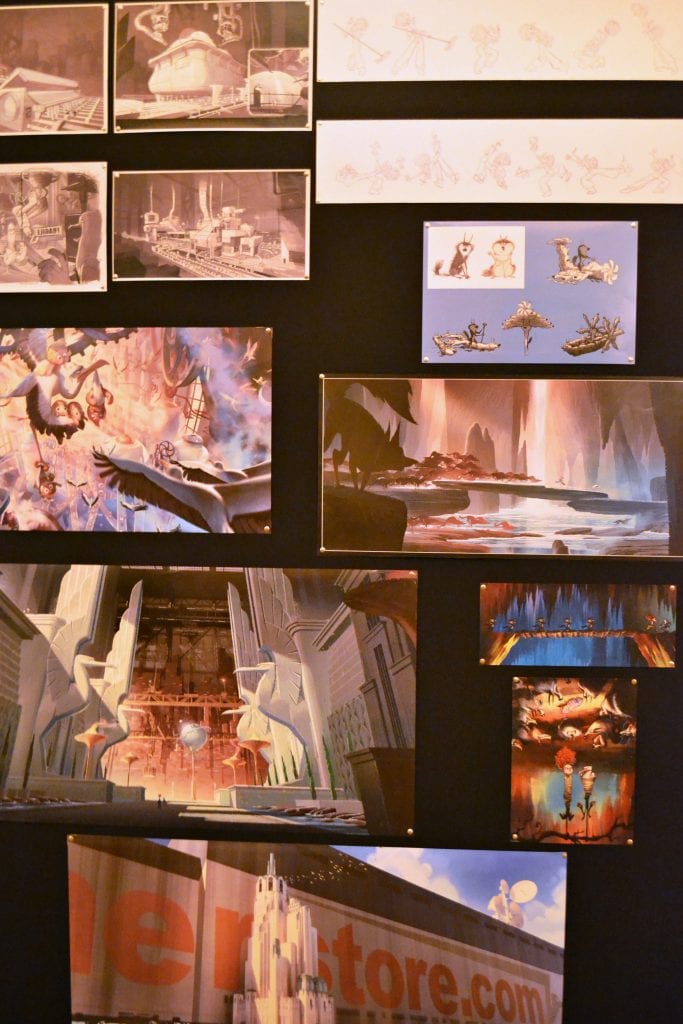 Co-Director Doug Sweetland and Co-Producer Brad Lewis largely oversaw the team of talented artisans who worked to create the visuals you see on screen while Nick Stoller worked to get the best possible vocal performances from the cast.