I hope you are following me on Instagram and saw the fun adventure we had this past weekend. The kids and I were invited to our local Climb Time Indy by Disney to celebrate the Blu-ray release of Aladdin! 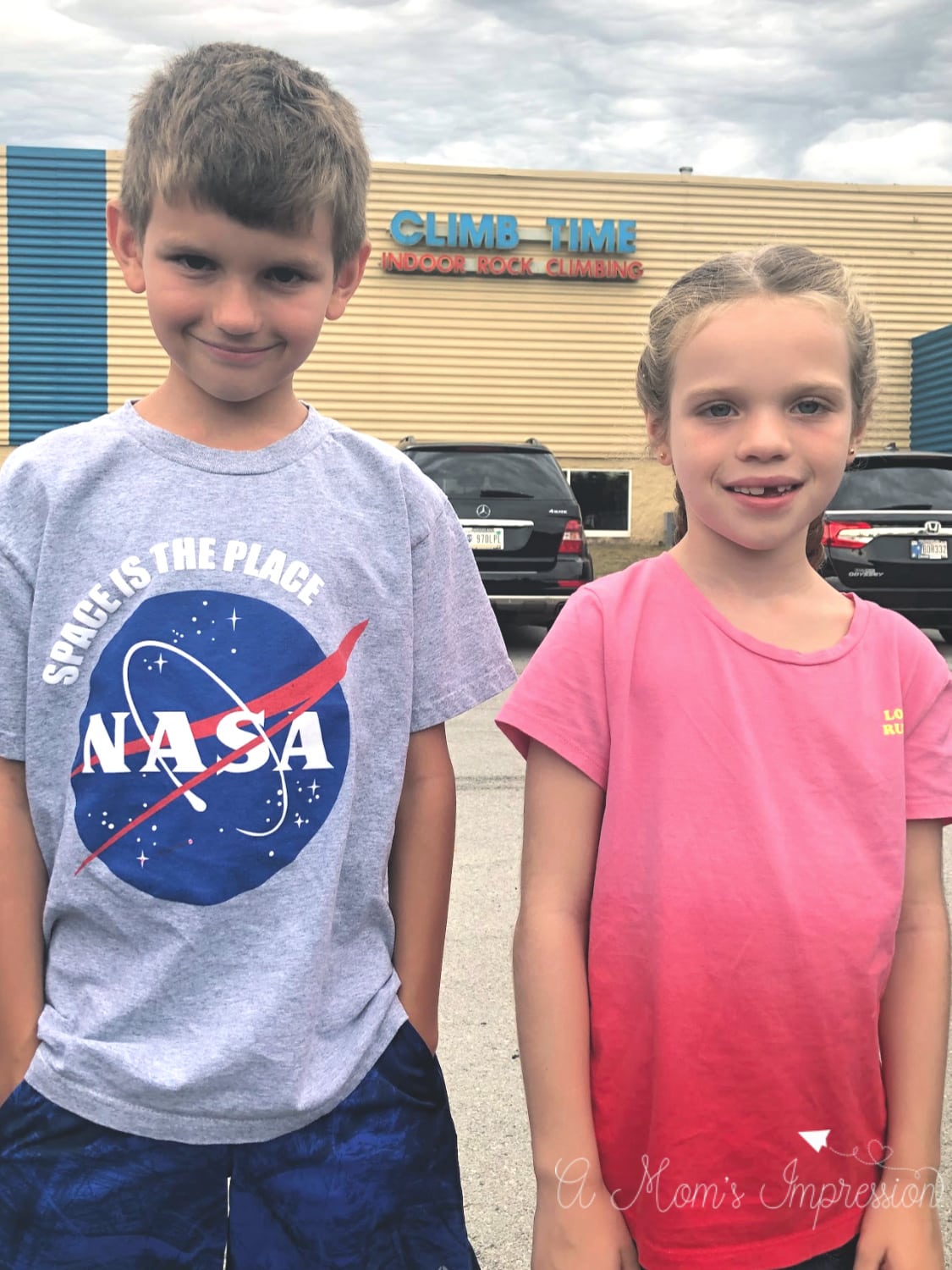 The kids had a blast climbing up the rock walls inside this fun indoor rock climbing facility. I was pretty impressed with their stamina. They wanted to try out all of the different climbs. 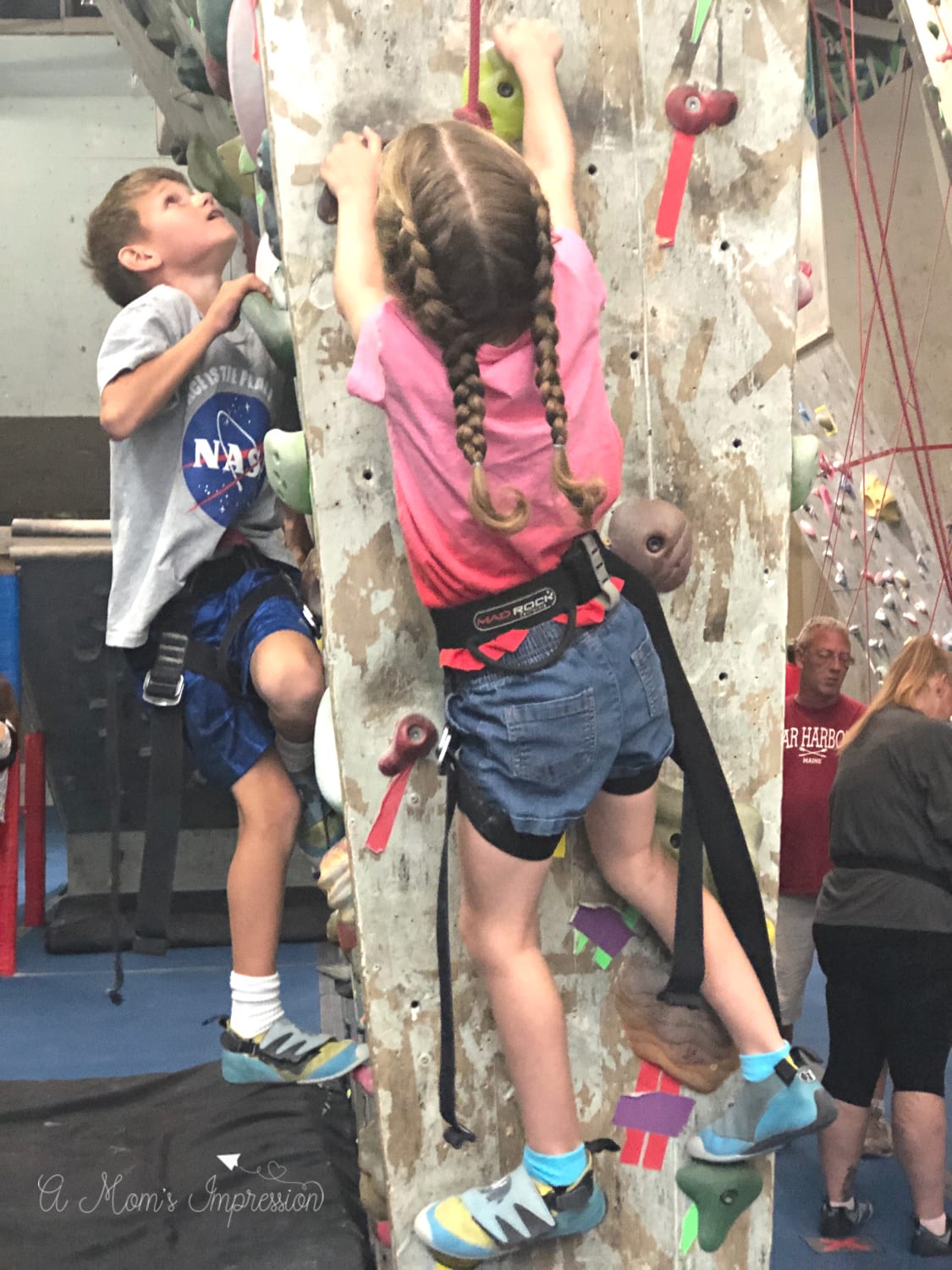 They were moving up and down, left to right, and having the time of their lives. It reminded me of Aladdin and Abu in one of the very first scenes of the new Disney Live Action Aladdin movie! 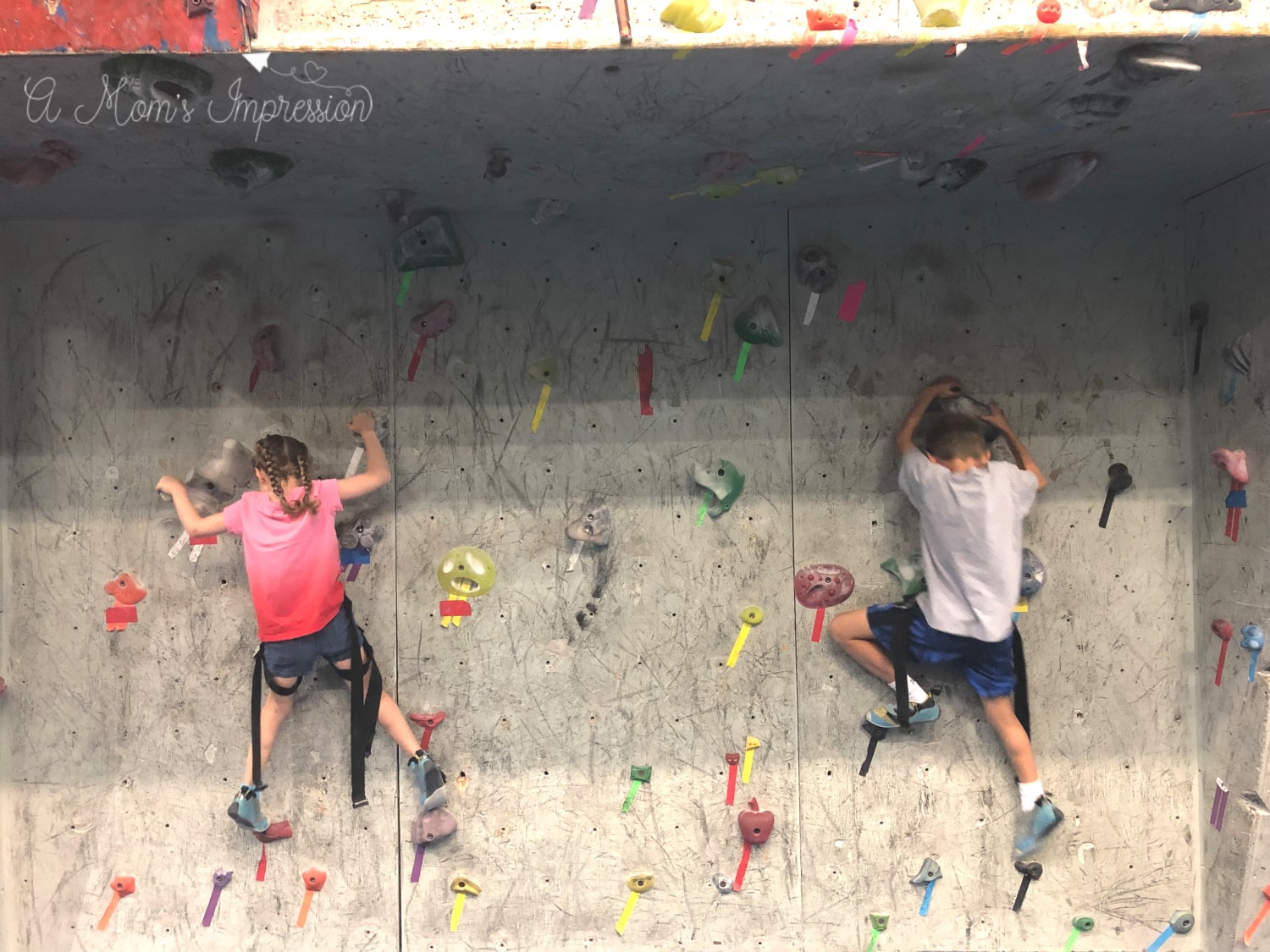 Speaking of the movie, it is now available on digital and Blu-ray!

We have been watching it on repeat since we got our copy this past weekend. I absolutely love it. Aladdin was my favorite Disney movie when I was a kid. The music, the story, I loved everything about it and was a little weary when Disney decided they were going to make it Live Action. Of course, I didn’t have anything to worry about, it turned out amazing! 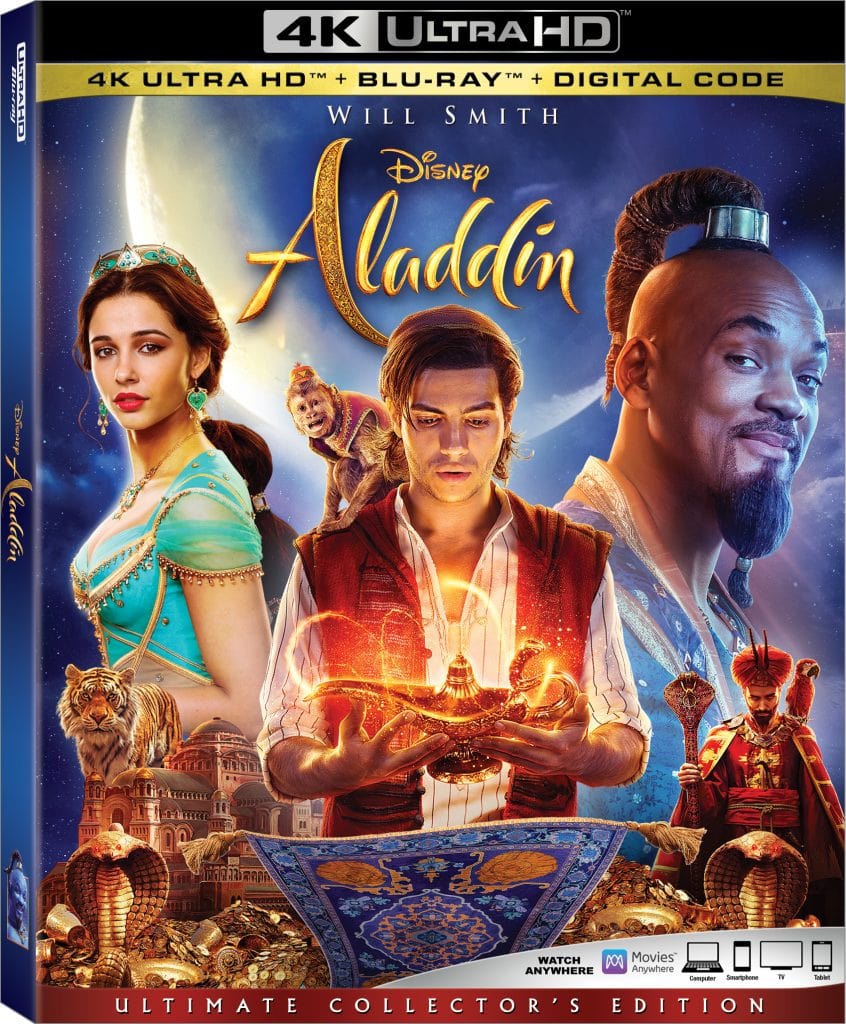 A thrilling and vibrant live-action adaptation of Disney’s 1992 classic, “Aladdin” is the exciting tale of the charming street rat Aladdin, the courageous and self-determined Princess Jasmine and the Genie who may be the key to their future. 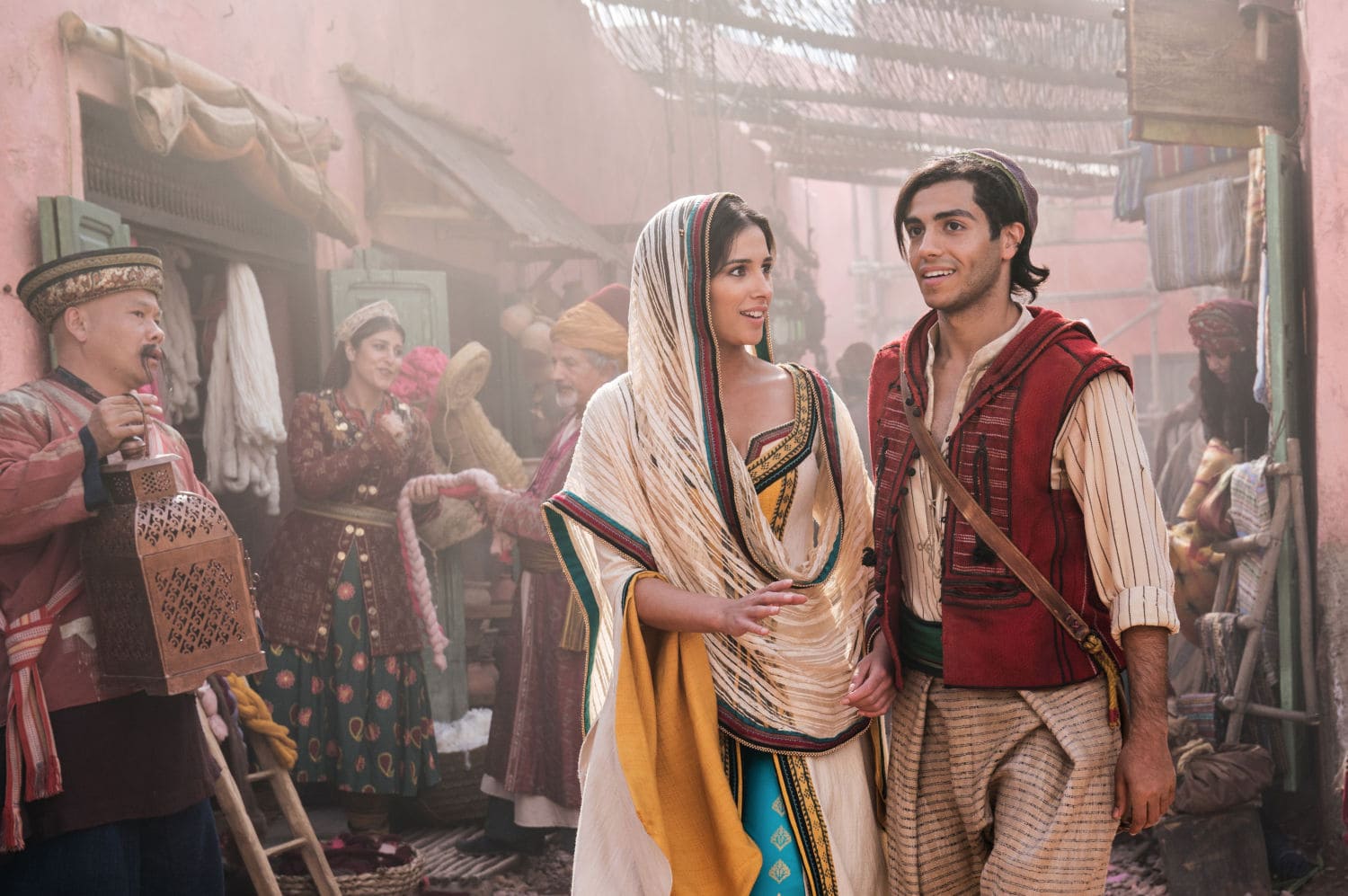 Naomi Scott as Jasmine and Mena Massoud as Aladdin in Disney’s live-action adaptation of ALADDIN, directed by Guy Ritchie.

One of our favorite things to see when we pick up a new Blu-ray are the bonus features. Disney knows how to give the audience what they want and these bonus features are no exception. There is a lot of content in the bonus features section. They have behind the scenes looks, deleted scenes and new music to enjoy!

*Bonus features may vary by retailer 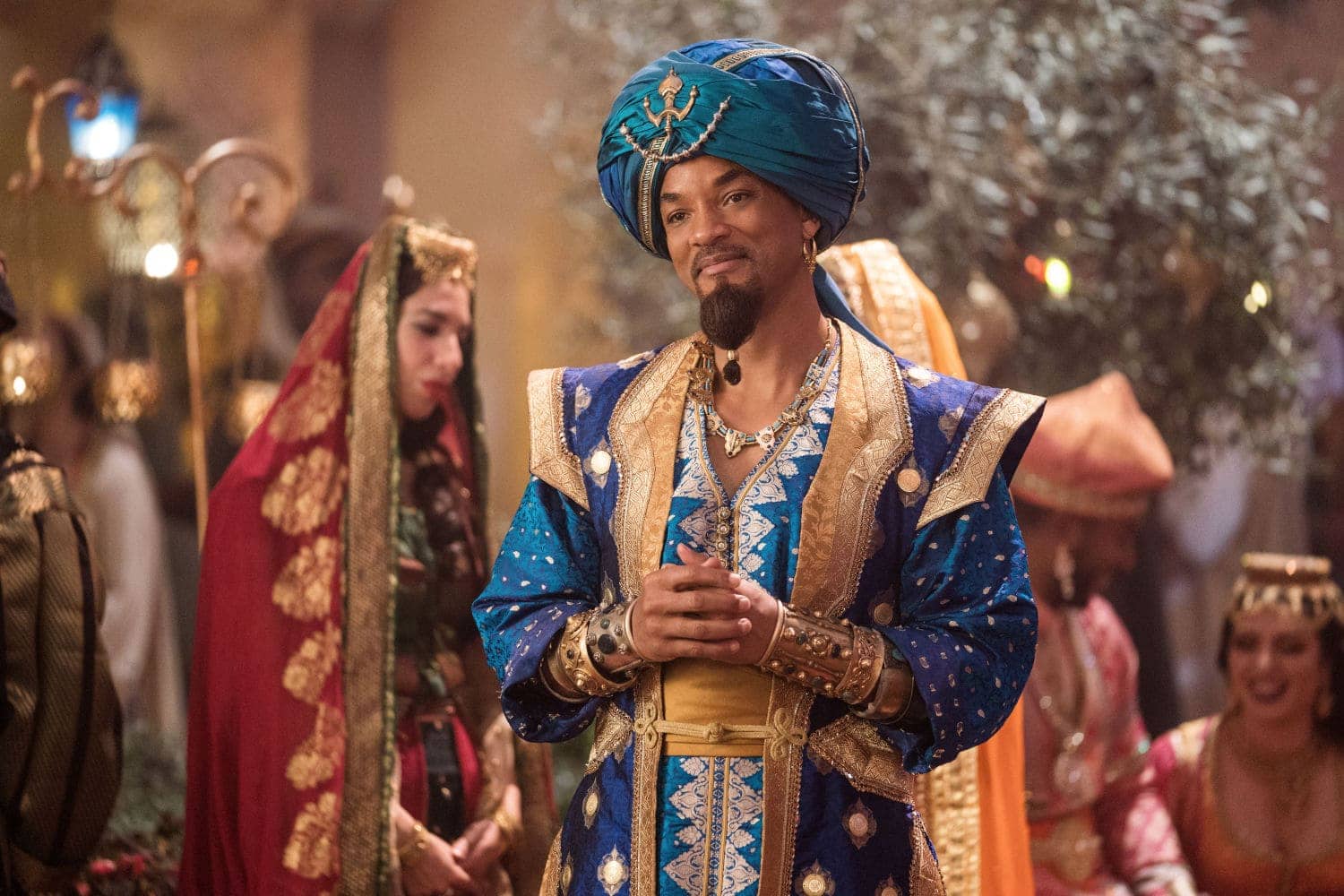 Will Smith is Genie in Disney’s live-action ALADDIN., directed by Guy Ritchie.

Disney’s Aladdin is now available on digital and Blu-ray

You can pick up your copy of Disney’s Aladdin now at stores nationwide or on Amazon!

Thank you to Disney for inviting us to attend this fun climbing experience this past weekend!