Home » How to Wimp Yourself like Diary of a Wimpy Kid


Have you ever wanted to wimp yourself?  Here is a fun way that you and your friends can become a character in the style of Jeff Kinney’s Diary of a Wimpy Kid. Use this fun website to Wimp Yourself!

The kids in my son’s second-grade class love The Diary of a Wimpy Kid books. He is at just the right age to enjoy them, so when we found out that there was another Diary of a Wimpy Kid movie coming out this month we both got excited!  We also found a fun new website called Wimp Yourself where you can turn your family into characters like the ones in the books…

… But first, let’s talk about that movie!

Diary of a #WimpyKid: The Long Haul

Buckle up for a wild summer. Diary of a #WimpyKid: The Long Haul opens in theaters May 19! 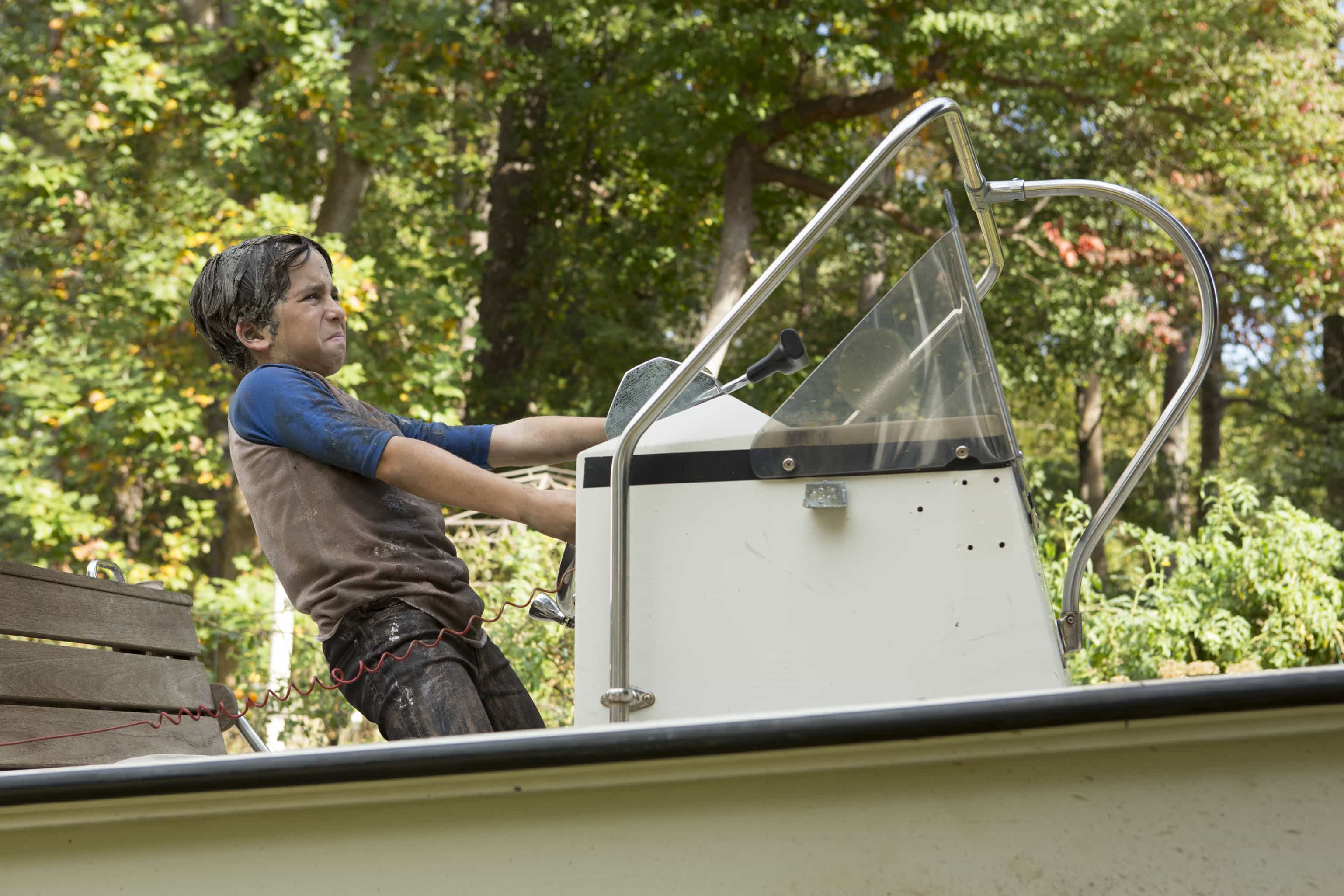 In DIARY OF A WIMPY KID: THE LONG HAUL, based on the record-breaking book
series, a family road trip to attend Meemaw’s 90th birthday party goes
hilariously off course–thanks to Greg’s newest scheme to (finally!) become
famous. 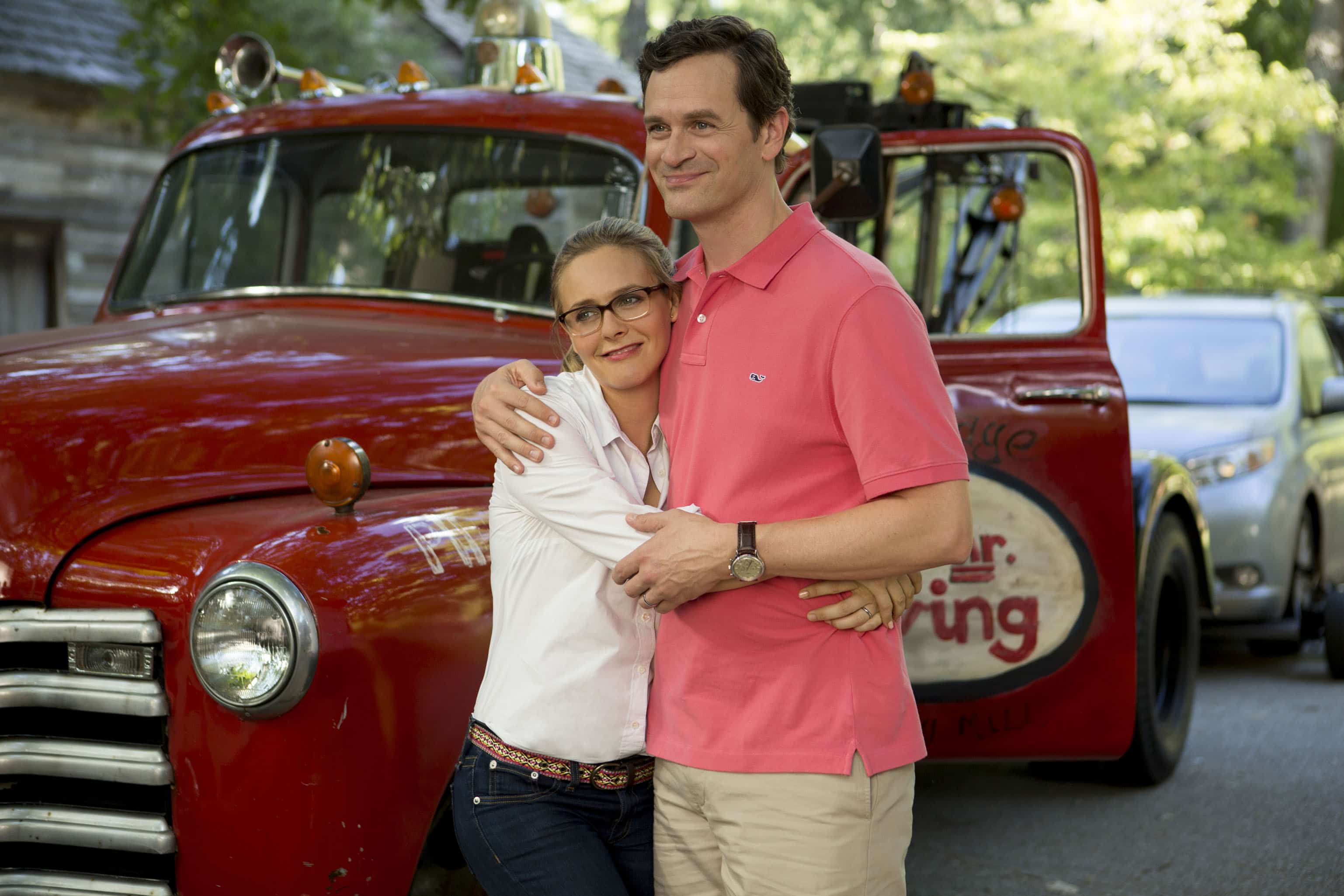 Calling allWimps! DIARY OF A WIMPY KID: THE LONG HAUL has a brand new site where you can create your own family road trip photo in the style of Jeff Kinney’s Diary of a Wimpy Kid. Go to WimpYourself.com now to make an awesome #WimpyKid memory to share with everybody!

We had a little fun with the Wimp Yourself website and Wimped our family! 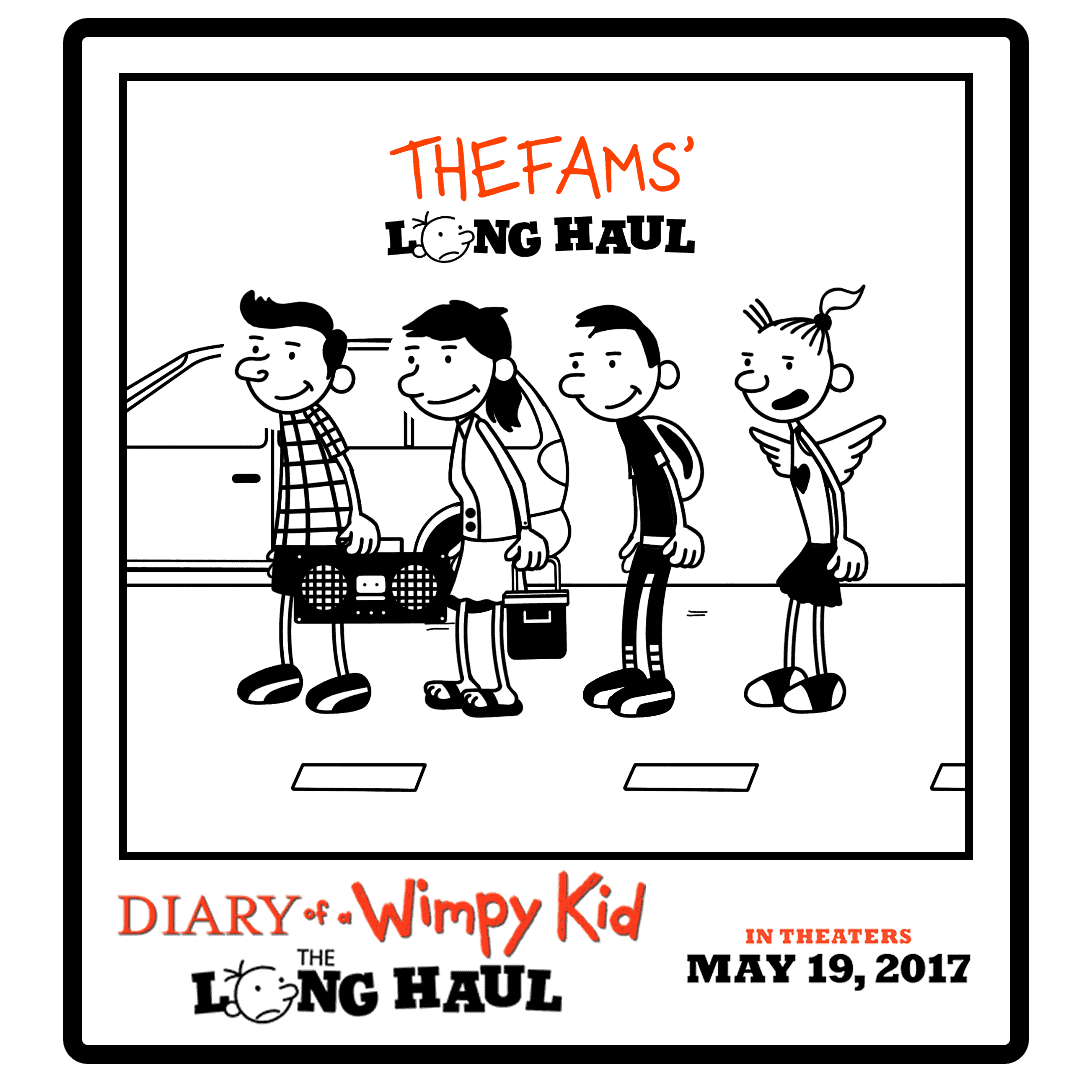 Have fun with it and Wimp your family! I’d love to see your wimpyourself.com picture in the comments!

Who wants to win a fun prize package?