Home » Ben and Lauren Happily Ever After?


Many of you were excited when it was announced that former Bachelor Ben Higgins and his fiance Lauren Bushnell would be staring in their own reality series on Freeform. I admit that I didn’t watch Ben Higgin’s season of the bachelor when it aired last year but I have watched the first few episode’s of Ben and Lauren’s reality show Ben and Lauren Happily Ever After? and now I am hooked. While the series premiered a few weeks ago, you can get caught up and see the latest episodes every Tuesday night. Last week I (along with 24 other bloggers) was invited to sit down and talk with them about their new show.  We chatted about many different issues and moments that happened in the first two episodes and their plans for the future. 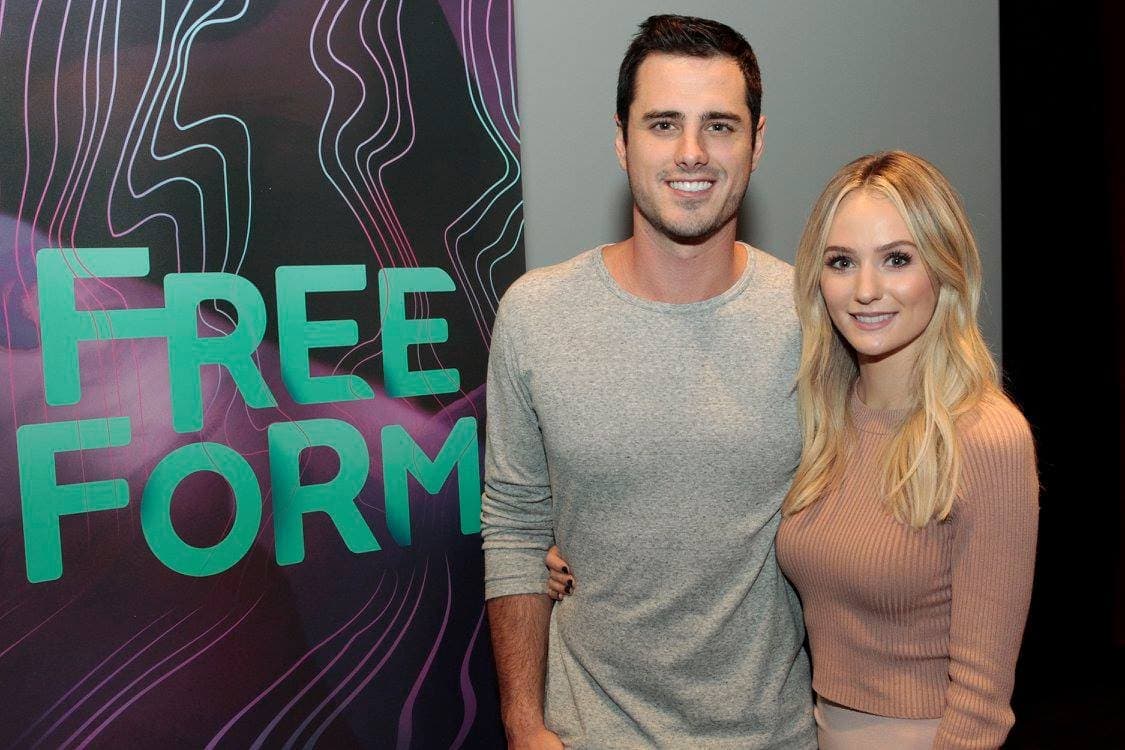 There were a bunch of questions that we had about the making of the show and specifically some truth about what we saw in the first two episodes. Many of us wondered if what we saw on the show, or rumors we have heard are fact or fiction.  Here is what I found out:

Fact or Fiction with Ben and Lauren

Ben really thought he was going to sing the National Anthem when he threw out the first pitch in last weeks episode.

Fact.  Ben was honestly duped and he was scared to death.  He admits he can’t sing and that it was a huge fear of his.  Lauren mentioned that she felt awful during the whole thing.  She loved the look on his face when the kids started singing.

Fact. Ben has been going to them ever since he was a small boy.  They enjoyed that day. He loved showing Lauren that people can just be completely “weird” and be somebody else for a day.  He loves how they all act in character and nobody judges each other.  At the end of the day you can go back home, take off your costume and mow the yard. Lauren agreed and could see herself bringing her daughter there someday to dress up in a princess outfit.

Ben and Lauren are already married.

Fiction.  Ben and Lauren have not gotten married yet.  The event is going to be nationally televised i 2017.  They are both looking forward to tying the knot.

Ben and Lauren have never been on vacation together.

Fact. they are actually going on their first vacation this October right before Halloween (they could be there right now).  They are heading to the “islands” for the week just the two of them and then will return to Denver in time for Halloween. 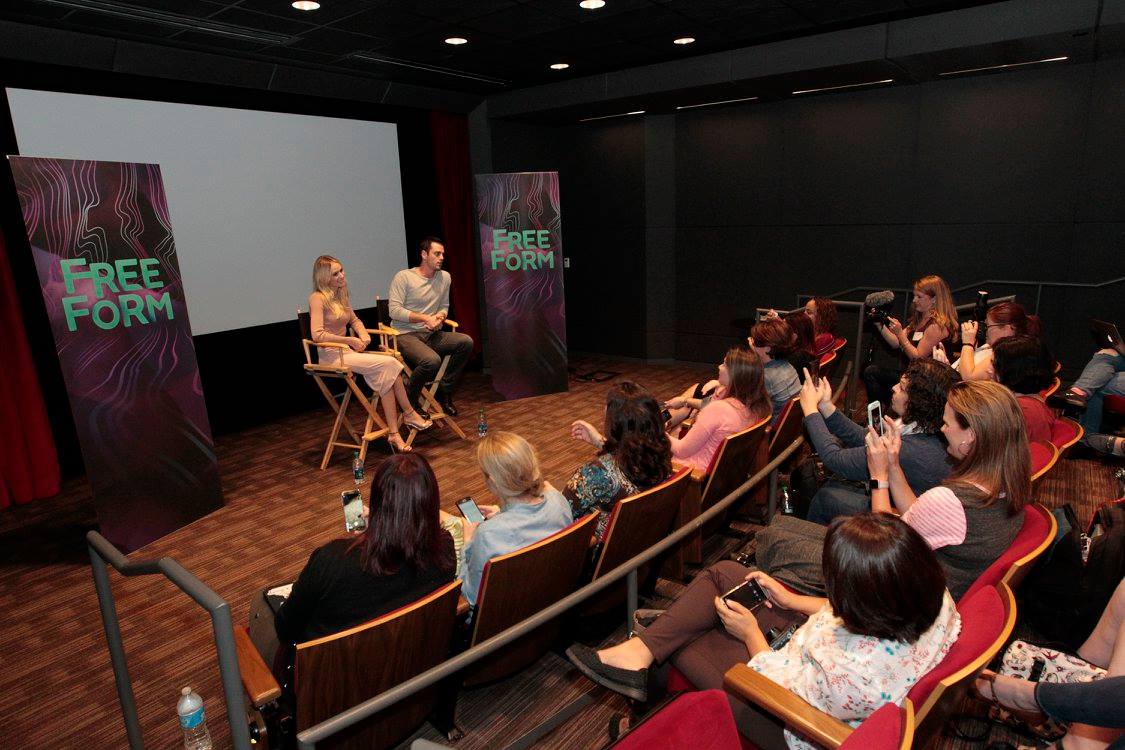 The show is scripted.

Fiction.  Ben told us that everything that is on the show has actually happened.  He did say that there is a ton of footage and there are producers that will cut the footage and produce it.  He did say that sometimes they talk about what they are going to say in a car ride before it happens because they just don’t want to sit there.  The big life moments are theirs.  Lauren says that they forget that the cameras are there most of the time.  If they are planing an activity to do they sometimes wait for the cameras to do that activity and not just sit on the couch the whole day.

The Bachelor contestants hang out with each other in real life

Fact.  Ben told us that they all  have a shared experience, that not a lot of people can relate with. And it does change you. The Bachelor isn’t easy to do. It isn’t easy to go through.  The twins are some of their real-life friends and they support Ben and Lauren.

Fiction.  Lauren says that there hasn’t been a time when they had to talk about what someone said to the cameras.  They are very open and honest with each other and most of what is said on camera is what is happening in their life anyways so they have probably already talked about it.  She said that there was never anything that she was like, “oh gosh, you said that?” And even with The Bachelor, when he was the bachelor, she was never shocked by anything that happened.

Ben and Lauren seemed very comfortable talking with us about their relationship.  The way that they looked at each other makes me convinced that their marriage is going to make it.  They are making the most of the opportunities that are given to them and can’t wait to start their life together. 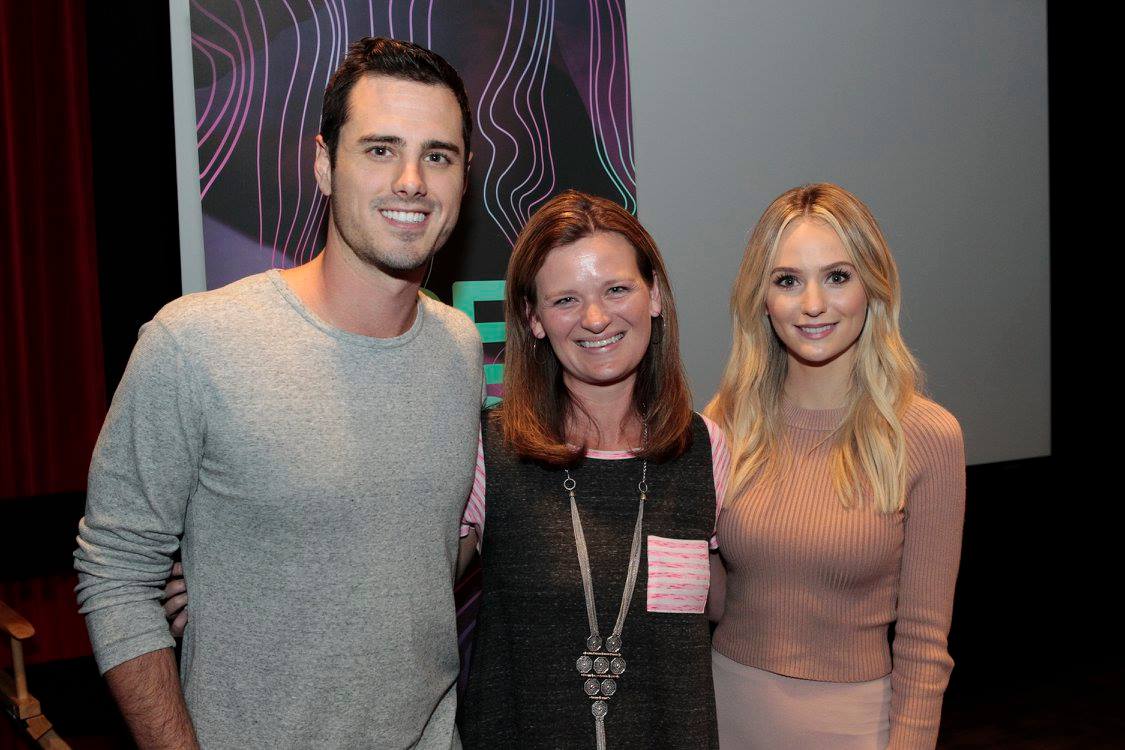 A huge thank you to Disney and Freeform for flying me out to the event in LA last week.  I also thank them for putting me up in a hotel and giving me this amazing opportunity.